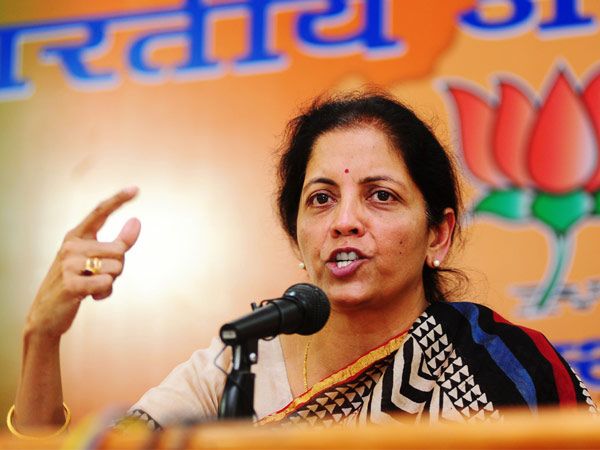 Sitharaman was addressing a function at Goa Shipyard Limited in the port town of Vasco, 35 km from here, to launch an offshore patrol vessel.

She said Prime Minister Narendra Modi’s ‘Make in India’ call was not just aimed at manufacturing for local markets but also to promote India as a defence equipment manufacturing hub for a global market.

“There should definitely be an approach of competing globally. You have a market everywhere. There is immense interest in buying from India, such things like offshore patrol vessels, speedboats for guarding the borders,” the Minister said.

“Many southeast Asian countries have requested and shown interest in wanting to purchase from India what otherwise they would have gone for a Western producer,” she added.

She chided Goa Shipyard for constantly pleading with the Defence Ministry for manufacturing orders for the domestic market while also urging it to reach out to the global market.

“I want not just Goa Shipyard but also every public sector in the defence public sector undertakings to look at themselves as manufacturers of international class and not just depend on captive market which is the defence forces or the navy or the coast guard,” Sitharaman said.

“We want many private entrepreneurs in the industry and investments to happen so that there is a healthy opening up. Private and public should together contribute to India’s manufacturing sector,” she added.

nextTrump, Kim to meet one-on-one during summit in Vietnam