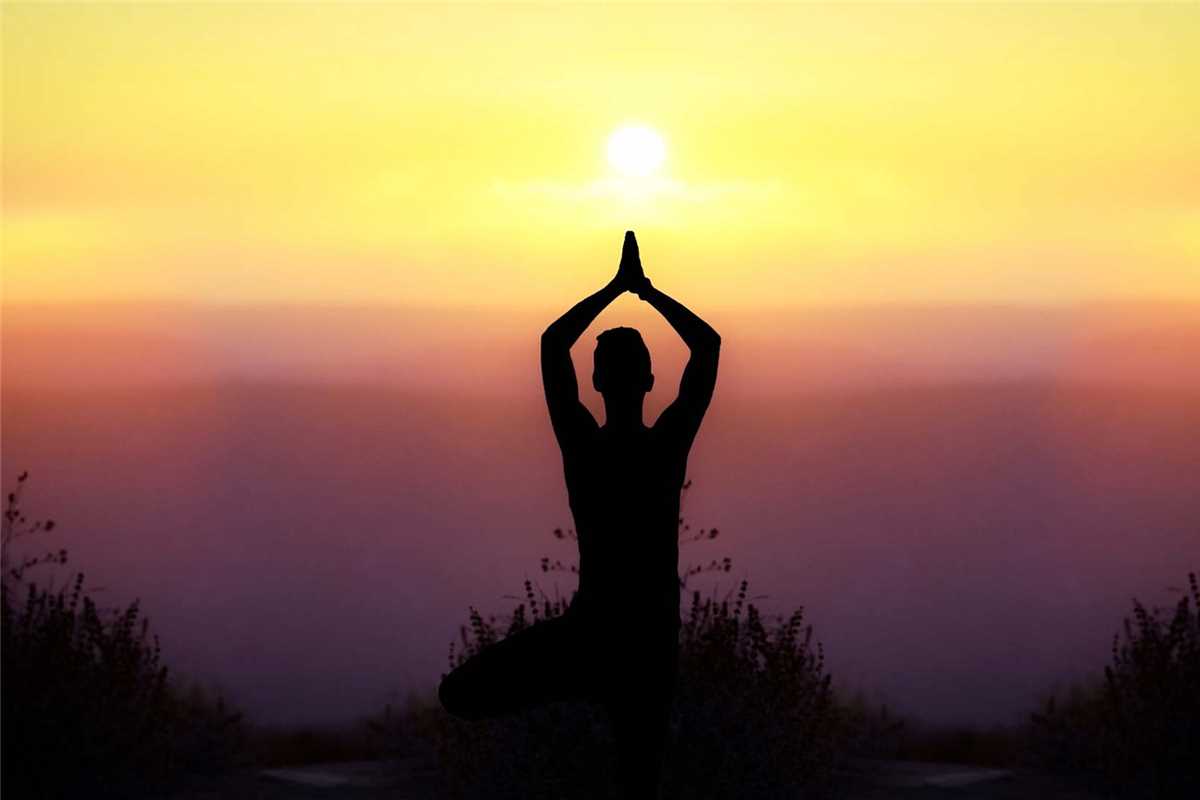 “Surya Namaskaar” is against Islam. We don’t prostrate before our Prophet and we believe in oneness of the God. “Surya Namaskar” is not allowed for Muslim students,” Karnataka unit President of JIH.

BENGALURU — The Karnataka unit of Jamaat-e-Islami Hind (JIH) has asked Muslim students and parents not to participate in “Surya Namaskar” on the occasion of the 75th Republic Day as the ritual is against Islam.

Dr. Muhammad Saad Belgami, JIH President told IANS on Tuesday that, “Surya Namaskaar” is against Islam. We don’t prostrate before our prophet and we believe in oneness of the God. “Surya Namaskar” is not allowed for Muslim students,” he said.

“We also strongly advice Muslim parents and children not to participate in this idolatrous practice. This should also be an occasion to make children understand the concept of oneness of God and its demands. We urge the management of schools and institutions to respect this diversity and freedom of choice,” he explained.

The central government has issued instructions on the 75th Republic Day celebrations that special programmes to perform “Surya Namaskar” with musical instruments should be held across the country. The plan is to achieve a target of 75 crore “Surya Namaskar” across 30 states, 30,000 institutes by involving three lakh students. “We wish to say that “Surya Namaskar” is devotional Yoga practice involving prostration to the Sun and chanting of hymns. Islam strongly prohibits any act of worship or devotion to any of the creation,” he said.

“Islam strictly recommends that is permissible only to the creator of the entire universe – Allah. Muslims are not allowed to prostrate even to the beloved personality of Prophet Muhammad (SAW). We have been asked not to perform Namaz, including prostration at the exact time of dawn or dusk to avoid any doubt of resemblance to sun worship,” he explained.

Hence it will be an infringement on the fundamental and constitutional right of Muslim children to expect or ask them to participate in this respect. The government should not enforce religious practices of one community on others since it is a violation of the secular principles and against the spirit of equality, justice and liberty, he said.

The hijab row in Udupi College has resulted in resentment and a standoff between the Muslim girls and the management. The girls continued to be excluded from the classes till date. The right choice of dress, practice of one’s religious belief is a fundamental and constitutionally guaranteed right which cannot be denied to any individual, he said.

Hijab has never been an obstacle to identity and progress. To deny the same to the girl students at Udupi and as a result deny them dignity and right to education is highly deplorable. The issue should not be politicised and the matter should not lead to polarisation and hatred between the communities, he demanded.

nextBattle for UP: SP Candidates Azam Khan, Nahid Hasan to Contest from Jail