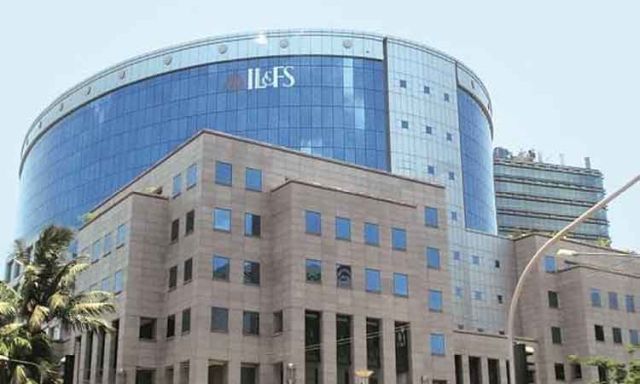 New Delhi : The government on Tuesday called for a faster resolution of the Infrastructure Leasing and Financial Services (IL&FS) crisis as it took stock of the ground covered so far.

Economic Affairs Secretary Subhash Chandra Garg held a review meeting with bankers, officials of the Finance Ministry and the Corporate Affairs Ministry as well as the six-member board led by banker Uday Kotak to restore the financial solvency of the company.

According to informed sources, the government sought to know the status of the resolution and bidding processes of the company’s assets during the meeting.

While it was somewhat satisfied with the progress of resolution and recovery of dues, it insisted on a faster recovery process, the sources added.

The board headed by Kotak, set up by the Centre in October to revive the debt-stricken IL&FS Group, was also present in the meeting.

A month after it was formed, the board had informed the National Company Law Tribunal (NCLT) that the resolution process was expected to be completed in six to nine months.

Key public sector lenders and undertakings such as LIC and SBI have a 25.34 per cent and 6.42 per cent stake respectively in the firm which had around Rs 91,000 crore in long-term debt till the end of March 2018.