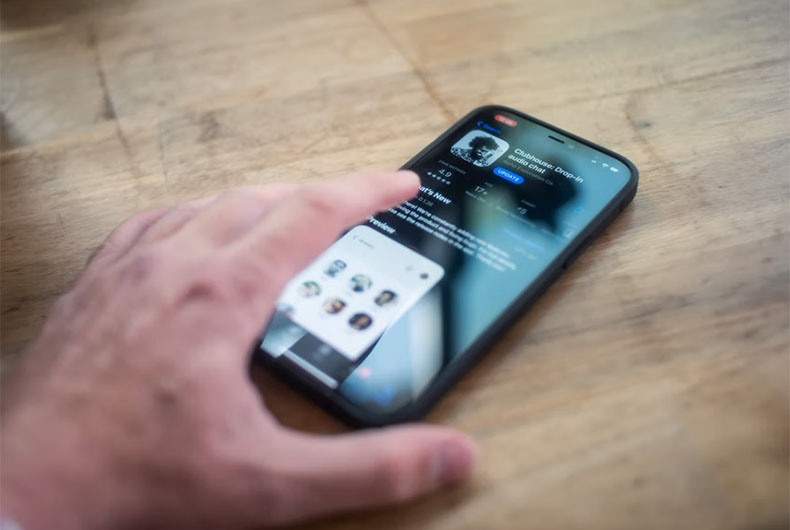 According to the news agency PTI, Personnel of the cyber police station of the Mumbai crime branch made the arrests late on Thursday night.

“Two of the accused will be produced in a local court later in the day”, the official said.

On Monday, a video of a Clubhouse conversation on the topic ‘Muslim gals are more beautiful than Hindu gals’ went viral on social media.

In the said conversation, the participants were allegedly heard making obscene, vulgar and derogatory remarks targeting Muslim women and girls.

Delhi Police had lodged FIR against unknown persons after Chief of Delhi Commission for Women, Swati Maliwal, flagged the issue following a complaint.

The Delhi police had simultaneously written to the Clubhouse app and search engine Google, seeking details about the organiser of the alleged audio group chat in which “obscene comments were made against Muslim women”.

Meanwhile, the swift action taken by Mumbai Police is being lauded. In a tweet posted early Friday morning, Shiv Sena’s Rajya Sabha member Priyanka Chaturvedi praised the city police for the arrests in the case.

“Kudos @MumbaiPolice, they have got cracking on the Clubhouse chats too and some arrests have been made. Say no to hate. #Clubhouse,” she said in the tweet.