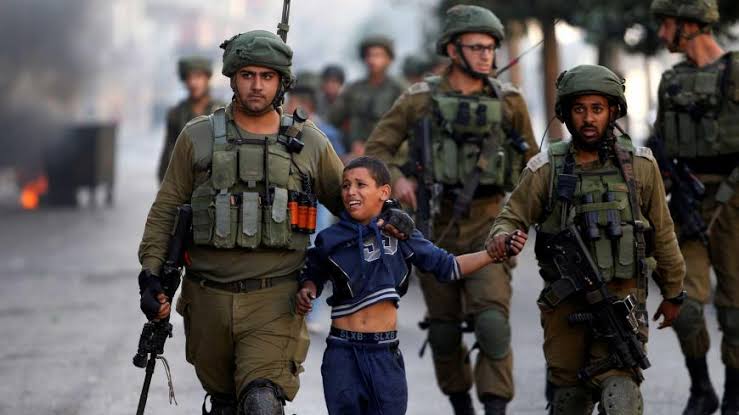 RAMALLAH, Palestine:  Israeli forces have detained 1,149 Palestinian children since the beginning of this year, according to a Palestinian rights group on Saturday.

The Palestinian Prisoners Society made the announcement on the occasion of World Children’s Day.

The NGO said most of the detained children have since been released, but 160 of them are still languishing in the Ofer, Damoun and Megiddo prisons.

At least two-thirds of the arrested children were subjected to some form of physical torture, according to the statement, while all of them were exposed to psychological torture during detention.

World Children’s Day is celebrated globally on the 20th of November every year with the aim of raising awareness about children’s rights and to promote policies that will improve their well-being.