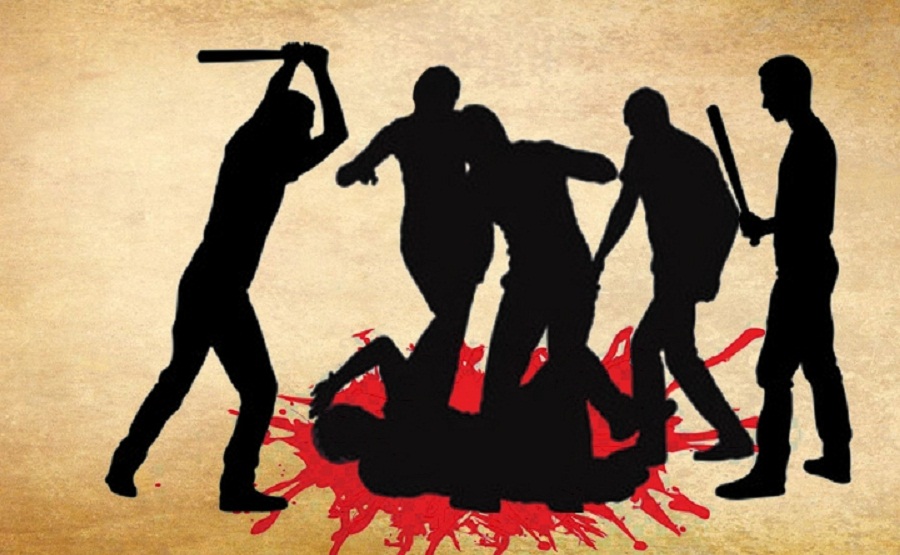 A youth in Bihar’s East Champaran district was beaten to death over a case of personal enmity, police said on Tuesday.

Patna, Nov 15,2022:  A youth in Bihar’s East Champaran district was beaten to death over a case of personal enmity, police said on Tuesday.

The deceased was identified as Chandip Yadav, a native of Dhangarha village under Dumaria Ghat police station in the district.

However, Mukesh Yadav and his family members abused her and did not allow her to enter inside the house. She immediately raised the alarm and a number of villagers rushed there, and forced themselves into the house where they found Chandip Yadav lying unconscious on the floor.

“We immediately rescued Chandip and took to a nearby health centre in Kesaria where doctors have declared him dead. We have registered an FIR against 11 persons and arrested four of them. Raids are on to nab other accused,” said the investigating officer at Dumaria Ghat police station.