‘False allegations were put against me’: Kerala journalist Siddique Kappan walks out of jail after two years 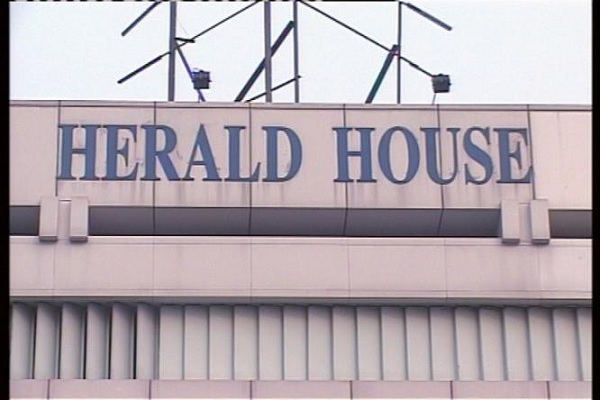 New Delhi : The Central government on Monday told the Delhi High Court that Young Indian company, in which Congress President Rahul Gandhi and his mother Sonia Gandhi are shareholders, was formed with an intention to take over Herald House.

The court was hearing the Associated Journals Ltd (AJL) — which publishes National Herald newspaper — appeal challenging the December 21 order of a single judge dismissing its plea against the Urban Development Ministry’s October 30 direction that AJL’s 56-year-old lease on Herald House was over and that it should vacate.

He also told the court that AJL has violated the lease agreement and asked the court to lift the corporate veil. He also said that the Gandhis are directly liable for the defaults in the company.

He also told the court that the digital version of the newspaper was started on November 14, 2016, while the publication of weekly “National Herald on Sunday” was resumed on September 24, 2017.

The government has said that National Herald was revived only after the Centre sent a notice for inspection of the property in September 2016.

The court listed the matter for further arguments on February 18.

nextNGMA was perfect platform to raise the questions that I did: Amol Palekar