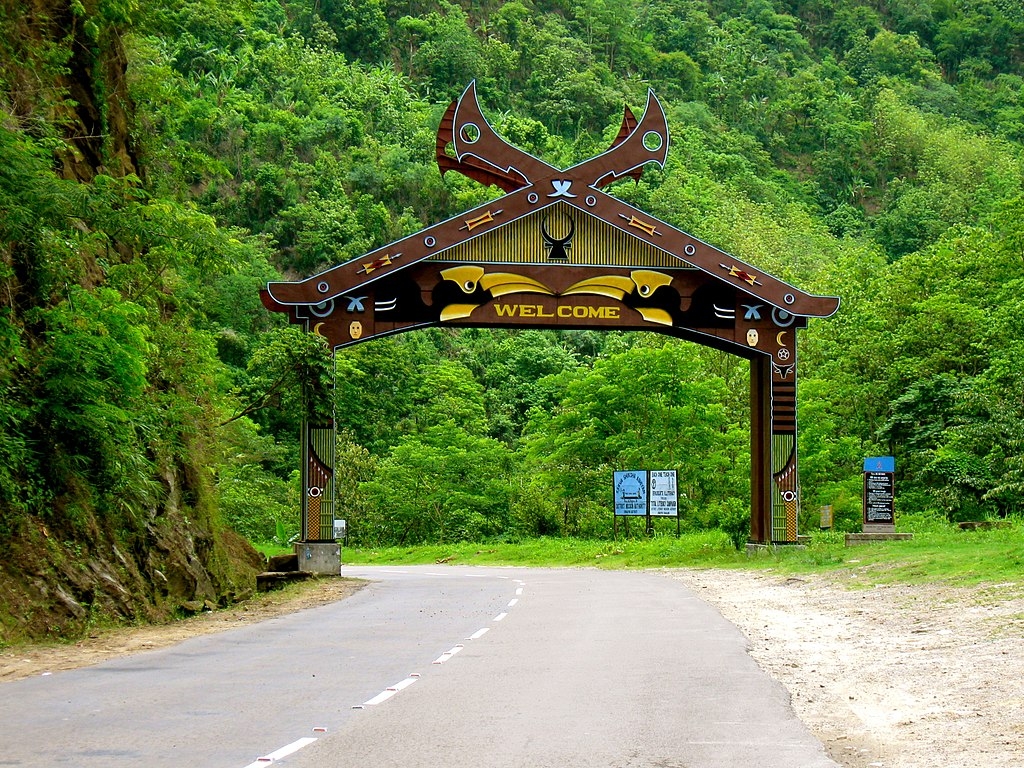 A 12-member World Bank team is on a five-day visit to Nagaland in a bid to support scientific farming and to deal with the effects of climate change, officials said on Monday.

Kohima, Nov 15,2022:  A 12-member World Bank team is on a five-day visit to Nagaland in a bid to support scientific farming and to deal with the effects of climate change, officials said on Monday.

The World Bank team also held a meeting with the core committee and technical committee for the implementation of Enhancing Landscape and Ecosystem Management (ELEMENT) project on Monday.

The visiting team also held meetings with the officials of the Land Resources Department and visited the GIS campus and held a meeting with the GIS team.

The World Bank team would be divided into two groups and would visit the �Jhum’ (slash and burn method of farming) field at Chiechama, Naga Integrated Settled Farming-NISF project at Boke-Botsa, Sendenyu Community Biodiversity Reserve, Khonoma and terrace field, traditional agroforestry field, and biodiversity conserved areas in Dzuleke on Tuesday.

They would discuss the pertinent issues with the environment, forest and climate change and agriculture and allied departments besides meeting Nagaland Chief Secretary J. Alam on Wednesday. .

Before leaving Nagaland on Thursday, the team would visit the Nagaland Bamboo Mission, Nagaland Beekeeping and Honey Mission, and the Organic Market at Chumoukedima.