Muslim youth invents the flying car, a schoolboy an E-Cycle 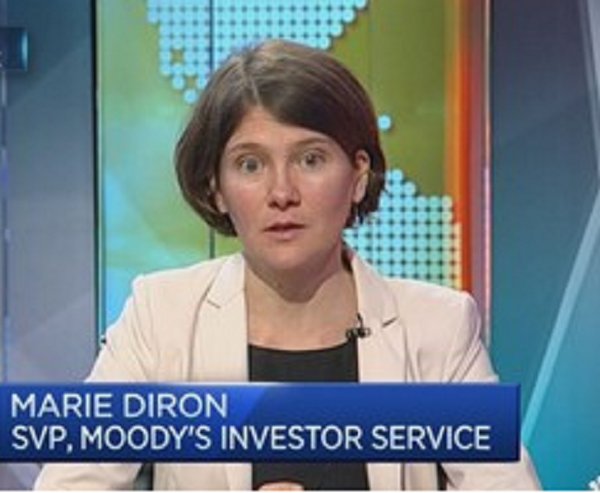 Though Covid-19 continues to rage across India, thousands of workers are returning to their work places in western India. And en route, they get some relief at Yavatmal, where Baba Karnail Singh’s team is providing some succour

MUMBAI — A few weeks ago, hundreds of thousands of labourers from Mumbai, Pune, Surat, Vadodara and other cities in the west trekked through Yavatmal on their way home to UP, Bihar, Odisha and other states as their jobs disappeared because of the Covid-19 tragedy.

But today, the reverse is happening as many of these workers are returning back to the cities, hoping to rebuild their lives and get back their jobs. And most of them on this arduous journey take a break at the Dera Kar Seva Gurudwara Langar in Yavatmal.

Fortunately for them, the 81-year-old Baba Karnail Singh Khaira of Gurudwara Shri Bagod Sahib is there to help them with food and even a place to rest their tired limbs.

Speaking to this correspondent on Tuesday, Khaira said that he now has more than 30 people working along with him, feeding and taking care of the thousands of poor people migrating back to the cities on the west coast.

“When they arrived here in April and May, I had less than 18 people with me, but we managed to provide food, especially ‘khichadi’ to them,” he said. “But now I have more people and expect most of the workers stop by here on their way back to Mumbai, Pune and other cities.”

Asked about his background, the Baba appears bemused, and says he left home when he was just 11. “I am originally from Amritsar district, but have been in Maharashtra from 1968,” he tells Clarion India.

The Gurudwara usually provides food and shelter to about 5,000 travellers – and residents of – Yavatmal every week. But after the outbreak of the Covid-19 disaster, it has been feeding a lot more people.

“We even provide shelter to women and children in rooms with fans,” explains Khaira. And considering the fact that many of the labourers trudge for hundreds of km, he also provides footwear to the needy. More than 50,000 have been given to the workers over the past few weeks.

While the situation across India continues to be grim, thousands of workers are returning to the western parts of Maharashtra and Gujarat, hoping to get their jobs back.

Khaira believes that the numbers will keep rising over the coming weeks as those who had gone back home will want to return at the earliest. Many workers are now travelling in buses or hitching rides in trucks.

Yavatmal ranks among the 250 most backward districts of India. And it often faces the fury of nature, with droughts and floods. “We provided food to 5,000 people last year during the floods,” recalls Khaira. “We also provide food to prisoners here.”

The district has reported more than 400 Covid-19 cases so far. Part of the backward Vidarbha region in Maharashtra, Yavatmal has hardly any industries and jobs are rare for the villagers, many of who migrate to nearby Nagpur, or Mumbai, Pune and Surat.

Looking at the remarkable work that has been done by Khaira, he was one of the persons to be honoured by the Harmony Foundation, Mumbai, for helping ease the sufferings of migrants during the lockdown.

“What we encountered in the last four months was not normal, and what these brave individuals did was not normal either,” says Dr Abraham Mathai, founder-chairman, Harmony Foundation and former Vice-Chairman, Minorities Commission.  “We are grateful for their compassion and dedication as it reaffirms our faith in humanity.”

previousCoronavirus crises has exposed the vulnerability of Journalists in India