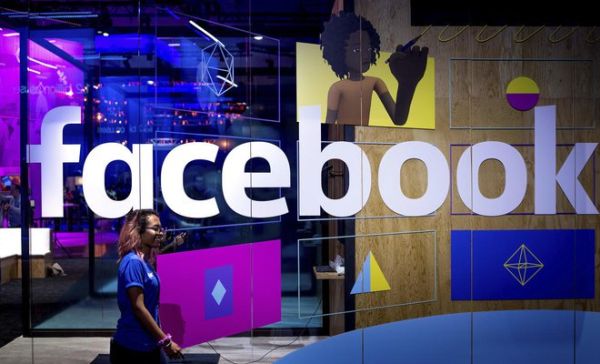 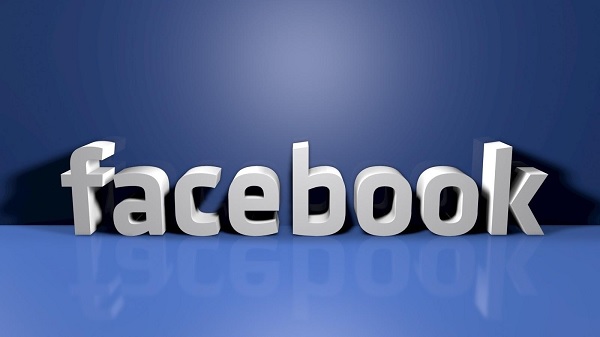 San Francisco : Despite facing intense scrutiny over data privacy, Facebook stock rose 12 per cent after it logged a record revenue of $16.91 billion — up from $12.97 billion in the year-ago period — in the fourth quarter that ended December 31.

“Our community and business continue to grow. We’ve fundamentally changed how we run our company to focus on the biggest social issues, and we’re investing more to build new and inspiring ways for people to connect,” said Mark Zuckerberg, Facebook founder and CEO.

“We estimate that around 2.7 billion people now use Facebook, Instagram, WhatsApp or Messenger each month, and more than 2 billion people use at least one of our family of services every day on average,” said the company that added 1 million daily users in Canada and the US.

Capital expenditures were $4.37 billion and $13.92 billion for the fourth quarter and full year 2018, respectively.