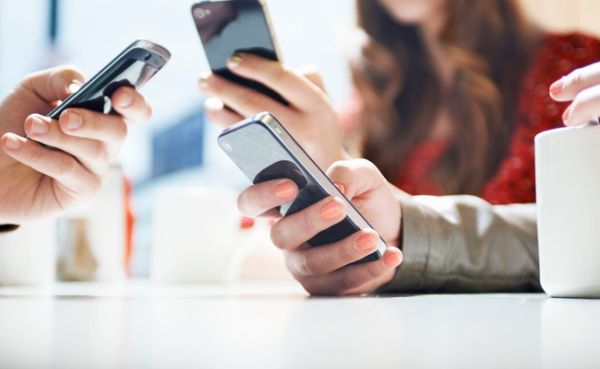 New Delhi: Billed as the “best Android phones you can buy,” Google Pixel devices have miserably failed to impress Indian users and the reason is pretty obvious: Poor go-to-marketing strategy.

Look at Google Pixel numbers. In the second quarter of 2019, it had less than 0.1 market share in the Indian premium smartphone segment — dominated by Samsung, Apple and the likes of OnePlus, according to Counterpoint Research.

Google Pixel also has a minuscule global market share despite arriving on the scene in 2016.

Launched with much fanfare, the first edition of Pixel and Pixel XL were announced during a press event on October 4, 2016, succeeding the Nexus line of smartphones.

Google acknowledged those issues and released fixes for most of them but to no avail.

The Google CEO attributed the success of the Pixel line-up — including the cheapest Pixel 3a — to an expanded distribution network.

The mid-tier Pixel 3a and 3aXL, which were launched at Rs 39,999 and Rs 44,999 respectively in India, were seen as Google’s attempt to revive dwindling sales numbers.

Despite this, the expected Pixel growth remains a distant dream for Google in India.

Is Google Pixel going the Microsoft’s Windows phones way which have been discontinued, and support for Windows 10 Mobile would end on current Windows phones on December 10, leaving the users to either switch to Apple iOS or Android devices?

According to Prabhu Ram, Head-Industry Intelligence Group (IIG), CyberMedia Research (CMR), the smartphone camera experience is something that consumers rank high, and care about enough to upgrade to a new smartphone.

“This is where Google Pixel with its best-in-class camera capabilities has an advantage. Where the Pixel has faltered is in getting its pricing and go-to-marketing strategy right,” Ram told IANS.

For adequately communicating the camera capabilities of the Pixel to the consumers, Google’s marketing has left much to be desired.

“When compared to other brands operating in the premium segment, including the likes of Apple, Samsung or a OnePlus, the Google Pixel’s brand salience lags behind,” Ram explained.

Google is set to refresh its Pixel series with two new offerings — Pixel 4 and 4 XL — next month.

“For the Google Pixel 4 and Pixel 4 XL to succeed in a price-conscious market like India, it would need to be top notch in its specs, and stand heads and shoulders above other powerful Android smartphone brands,” said Ram.

According to Counterpoint, the Internet giant’s channel strategy stunted the growth of Pixel 3 and Pixel 3XL.

“While one could always debate about the Pixel 3 price upgrade as compared to its Pixel 2 series ($150 more) vis-a-vis spec upgrade, it was the channel strategy which constrained the growth of Pixel 3,” Karn Chauhan, Research Analyst at Counterpoint Research, had told IANS earlier.

The tech giant has also admitted that it sold fewer Pixel phones owing to industry-wide pressure on high-end smartphones.

“Google absolutely needs to nail and distill the Pixel value proposition for consumers. The company should price its new Pixel phones more aggressively, and should attract consumers to switch over with new, attractive, and viable trade-in schemes,” suggested Ram.

If this is not done well within time, the festive season will only bring bad news and the survival of Pixel series in India will be at stake.