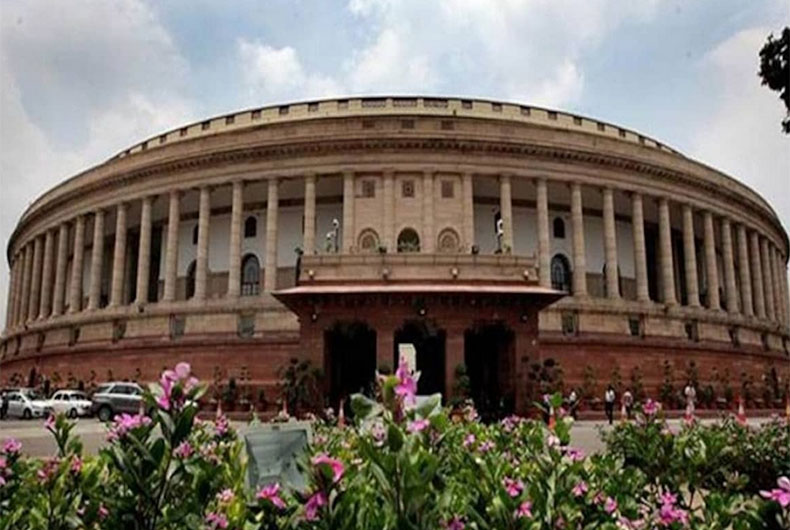 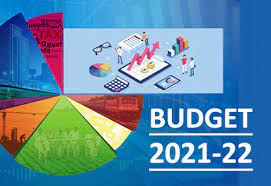 New Delhi: The CCPA-Cabinet Committee on Parliamentary Affairs has recommended the commencement of the Budget Session of Parliament on January 31, sources said on Friday.

The Budget is to be presented on February 1. The President is likely to address the joint sitting on January 31 and the same day the economic survey will be tabled in the House.

The session will be conducted in two parts — the first part will end on February 11 and after that the House will resume again on March 14 after a break.

The session proceedings will fall in between the elections in five states, and the notification for the first phase of polls in Uttar Pradesh has been issued by the EC.

The session will be conducted amid Covid protocol. On Tuesday, Lok Sabha Speaker Om Birla inspected the Parliament House Complex (PHC) to take stock of the health safety related measures in light of the recent spike in Covid-19 cases in the country.

Birla visited the Covid-19 testing facility set up in Parliament House Annexe for the Members of Parliament, officers and staff of the Lok Sabha and Rajya Sabha Secretariats and reviewed the preparations there.

The Rajya Sabha Chairman and the Lok Sabha Speaker directed Secretaries-Generals of both the Houses to suggest measures for the safe conduct of the upcoming Budget Session.

“Both the Rajya Sabha chairman and the Lok Sabha speaker have directed the secretary generals to review adequacy of the Covid protocol followed during last the Winter Session in the current situation and submit a proposal in this regard at the earliest,” the sources said.