Decades-old barrier of fear has been broken in Iran

US labour agency files complaint against Apple over discrimination 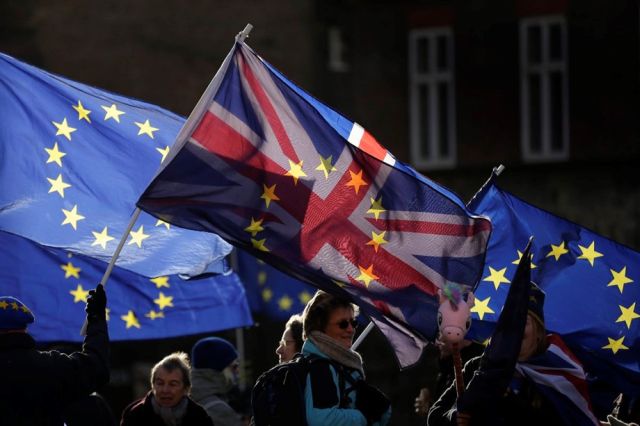 London : Lawmakers in the UK Parliament demanded on Friday a more meaningful role in ratifying and even vetoing trade deals after the country leaves the EU, a committee said.

The International Trade Committee published a report calling for greater transparency and involvement of the business community and civil society in the development and implementation of trade policy and agreements when, and if, the UK leaves the EU.

“The current government plans for the transparency and scrutiny of future trade negotiations are characteristically vague and attempt to dress poor planning up as pragmatism,” said lawmaker Angus Brendan MacNeil, the committee’s chair, in the report.

“Our report makes an unequivocal argument for transparency over secrecy, consultation over concealment, and parliamentary debate over simple rubber-stamping,” MacNeil was quoted as saying by Efe news.

The report outlined four key points that, according to the committee, must support the UK’s trade policy post-Brexit.

Firstly, the UK Parliament, as a representative of those who will be affected, must have an active and meaningful role in the development of trade policy, reducing the risk of negotiated deals being rejected by lawmakers.

Secondly, any trade agreements must be inclusive and designed to reap the maximum benefit for the entire UK.

Finally, agreements and policies should be implemented swiftly, ensuring all affected parties are informed and ready for future adjustments and changes.

The House of Commons, the lower chamber of UK Parliament, will vote on Prime Minister Theresa May’s draft Brexit deal in the week starting January 14.

May’s deal, in its current format, has been met with strong opposition, particularly over the Irish backstop, a measure to keep a seamless Irish border if future negotiations between Brussels and London collapse.