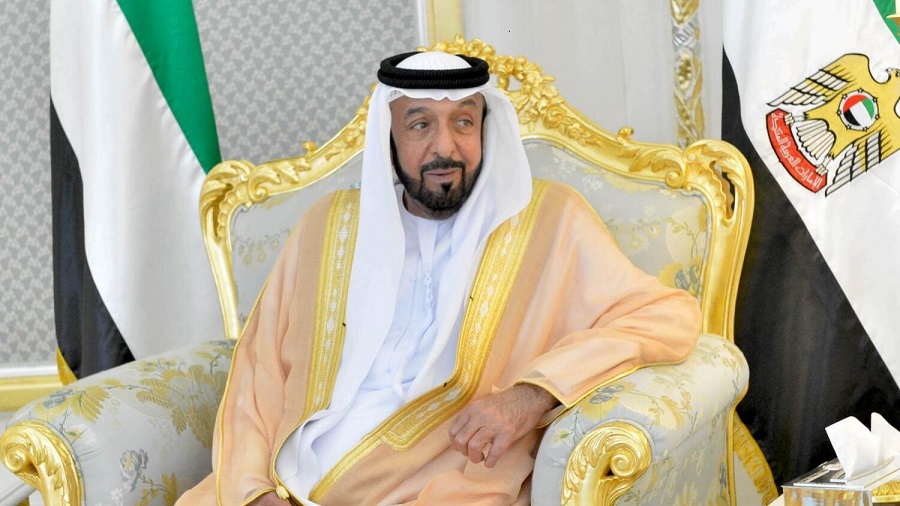 Born in 1948, Sheikh Khalifa was the second President of the UAE and the 16th Ruler of the Emirate of Abu Dhabi.

ABU DHABI — The President of the United Arab Emirates (UAE) and Ruler of Abu Dhabi emirate, Sheikh Khalifa bin Zayed Al Nahyan, passed away on Friday, the Ministry of Presidential Affairs announced. He was 73.

“The Ministry of Presidential Affairs condoles the people of the UAE, the Arab and Islamic nation and the world over the demise of His Highness Sheikh Khalifa bin Zayed Al Nahyan, the president of the UAE,” a Wam statement read.

Born in 1948, Sheikh Khalifa was the second President of the UAE and the 16th Ruler of the Emirate of Abu Dhabi.

He was elected on November 3, 2004 to succeed his father, late Sheikh Zayed bin Sultan Al Nahyan, who served as the UAE’s first president since the formation of the union in 1971 until he passed away on November 2, 2004.

The ministry also announced that there will be 40 days of official mourning with flags across the UAE drawn at half-mast, and the work of all UAE ministries at the federal and local levels, as well as those of the private sector, will also be suspended for three days, beginning Friday, Xinhua news agency reported.

Under the leadership of Sheikh Khalifa, the UAE has witnessed an accelerated development that ensured decent living for the people calling the country home, writes Khaleej Times.

After being elected as the President, Sheikh Khalifa launched his first strategic plan for the UAE government to achieve balanced and sustainable development, placing the prosperity of UAE citizens and residents at the core.

A pall of gloom descended over the country as Sheikh Khalife was a much-loved figure in the UAE and the region.