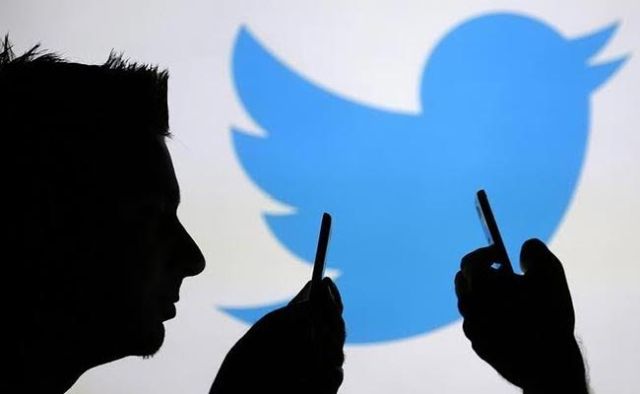 Twitter has grown to be a major hub for the spread of anti-Muslim propaganda which has a disastrous impact on the Muslim minority communities around the world.

This is revealed by the Turkish Radio and Television Corporation (TRT) Headquartered in Istanbul, Turkey. TRT World quoted a study done by the Islamic Council of Victoria (ICV) – the apex Muslim body in the Australian state of Victoria. ICV study has found that the US, the UK, and India contributed a staggering 86% of anti-Muslim content on Twitter.

The ICV investigation revealed that there were at least 3,759,180 Islamophobic posts during a three-year period made on Twitter between 28 August 2019 and 27 August 2021.

Researchers from the ICV identified FOUR key themes that normally ran on Twitter playing upon its Islamophobic content. First, the connection between Islam and terrorism, second, the portrayal of Muslims as sexual assaulters, third, Muslim immigrants are displacing white people in the West and Hindus in India, and fourth, the labeling of Halal as an inhumane practice.

The ICV researchers hold India’s ruling party; the BJP responsible for inciting anti-Muslim prejudice in the country. “The BJP has actively normalized hatred towards Muslims in India to such an extent that 55.12% of anti-Muslim hatred tweets originate on Twitter in India,” says ICV researchers, as quoted by TRT world.

ICV further ascribed the spike in anti-Muslim sentiment on Indian Twitter accounts to laws that discriminate against Muslims and deny them citizenship.

The ICV researchers conclude that there is a direct link between online hatred and offline hate crimes in India. “Social media companies like Twitter must take responsible action to halt anti-Muslim hate Tweets,” the ICV researcher suggested.

nextEven after row over Dalit girl's 2017 suicide, NEET continues to cause problems in TN