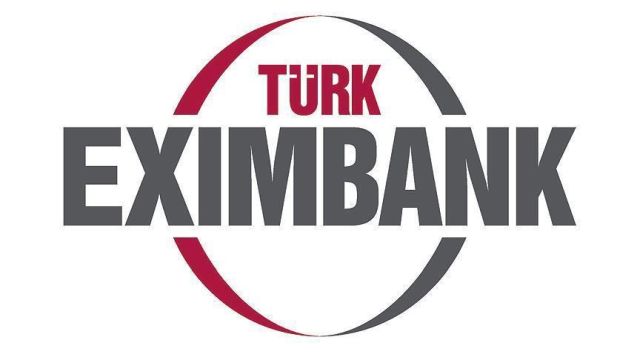 Ankara: Turkey will host an exporters and investors summit on April 26-27.

The Islamic Development Bank (IDB) and Turk Eximbank will organize the event in the western Izmir city, according to a Tuesday statement.

“The IDB and Turkey’s lead lender for exports and imports, Turk Eximbank, have joined hands to bring in the country’s top-notch exporters and investors together,” the IDB said.

More than 300 Turkish private sector leaders, elite traders, industrialists, entrepreneurs, and investors will discuss past achievements, challenges, and opportunities ahead in the two-day summit.

Also, panel discussions on various subjects of interest will be held.

Within the scope of the summit, investors, exporters, and contractors would explore how IDB and Turk Eximbank can provide support and assistance to boost Turkish exports and services in the world markets.

Since its establishment in 1987, the bank has implemented international credit, guarantee, and credit insurance programs aimed at developing economic and political ties between Turkey and other countries.

Turkey is a founding member of the IDB, which is an international Islamic financial institution — formally opened in 1975 — to foster the economic development and social progress of member countries and Muslim communities.

Since the establishment of the IDB, the bank has contributed more than $11.2 billion of funding to 483 projects in various sectors in Turkey such as infrastructure, agriculture, health, education, transport, energy, and trade.

previous'Timing' ourselves for a more happy and successful life (Book Review)

nextPA says no 'peace deal' with Israel without Jerusalem