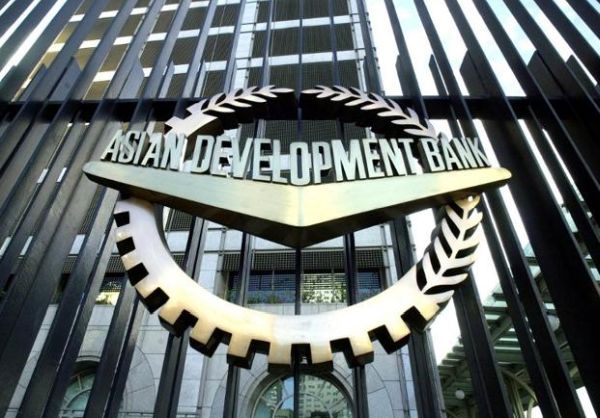 “The state government has taken Rs 500 crore as loan from the ADB and Hudco (Housing and Urban Development Corporation) to carry out the Rs 1,000 crore smart City project in Agartala by 2021. The loan was taken to meet the matching share of the state government,” Deb told the state Assembly.

Accusing the previous Left Front government of delaying the project, he said the Centre had sanctioned the Rs 1,000 crore project in 2016 and the Manik Sarkar regime had implemented it, it would have been completed by 2019.

Replying to a question by Bharatiya Janata Party (BJP) legislator Asish Saha, the Chief Minister said works for the project have already begun and the Union Housing and Urban Affairs Ministry has sanctioned Rs 196 crore.

Regarding floods and the chronic water-logging problems in Agartala, two multi-purpose dams would be constracted at the Baramura Hills at a cost of Rs 225 crore.

“The Ministry of Development of North Eastern Region has already sanctioned Rs 125 crore for the dams. The project has been approved by the North East Special Infrastructure Development Scheme,” the Chief Minister added.

After the construction of the two dams, pure water can be supplied to the people and livelihood opportunities of the tribals would be created, according to Deb.

previousBank of Baroda ropes in IBM, Accenture for 'increased digitisation'