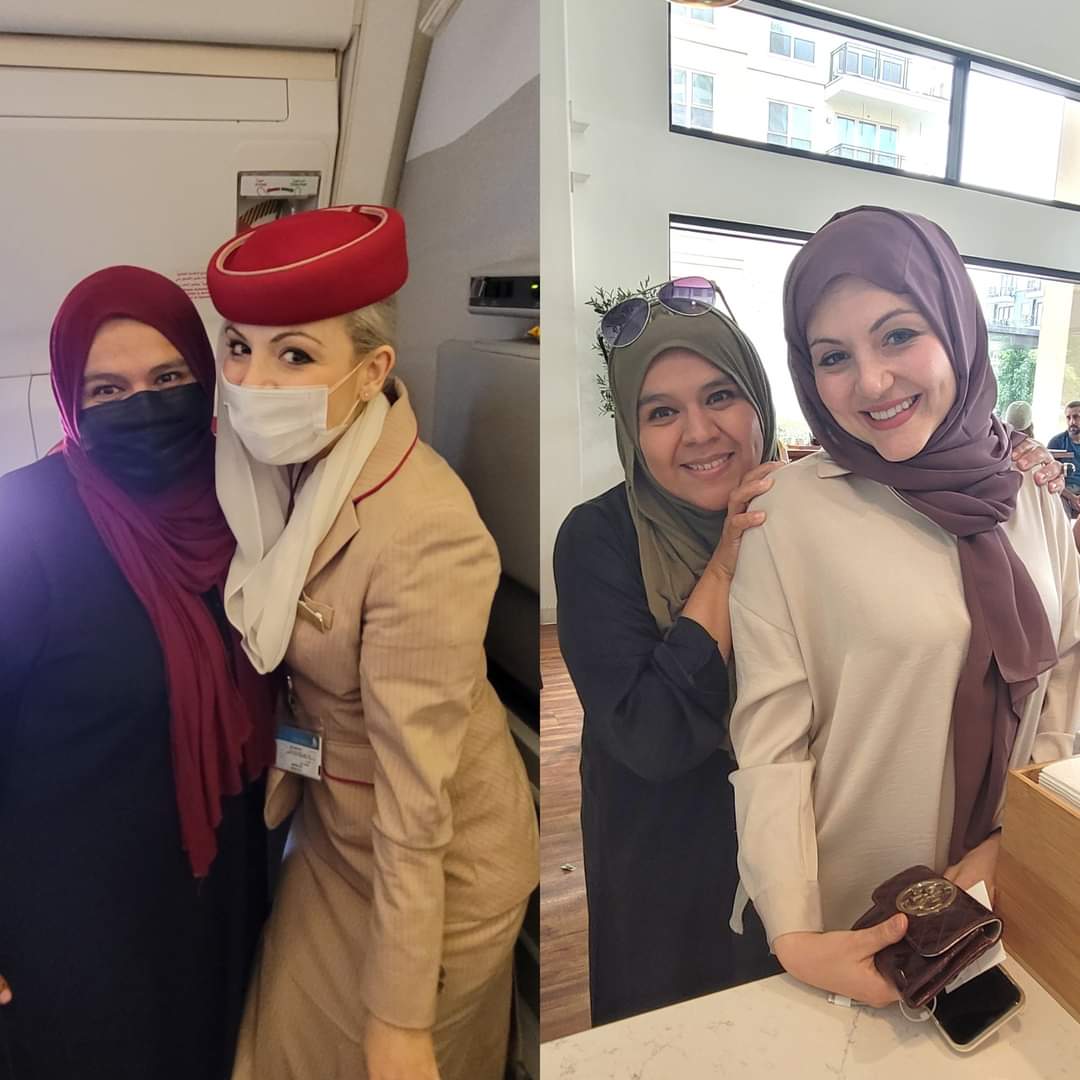 previousMuslims just around 3% in UPSC list, not single in first 100