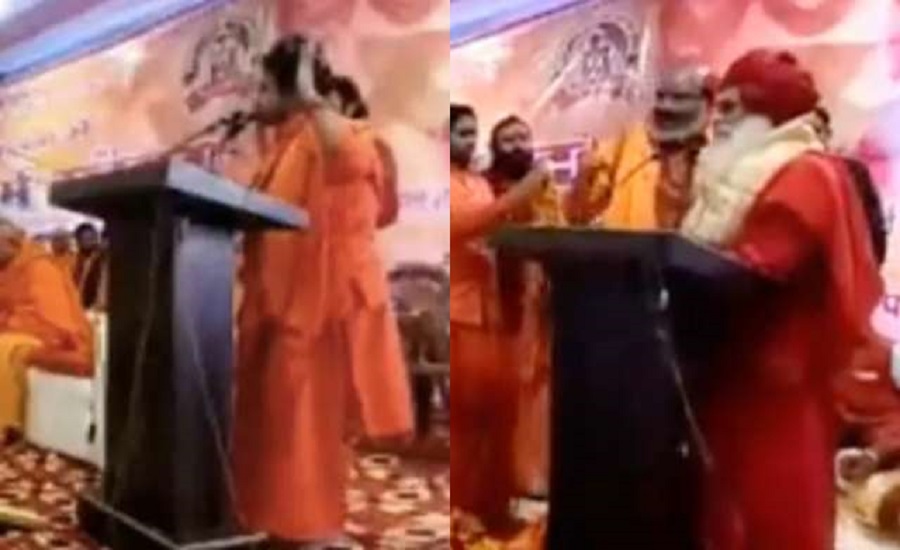 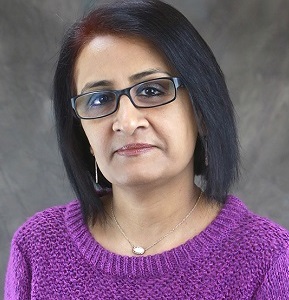 If India fails, the entire subcontinent will fail. Secularism will fail. Tolerance will cease. Multiculturalism will end. I submit that there is no safety in silence.  Responsibility rests with us all.

THE decision to travel amidst a pandemic is not an easy one but I made the trip anyway, to see my aging parents who live in a small city in India’s troubled state of Uttar Pradesh (UP). While spending time with them is nothing short of gratifying but this trip has been a strange one. Extreme frustration, deep anger and grave disappointment, make mixed emotions, heavy heart and a grim mood. Frustration stems from not being able to change anything, anger from the silence of those whose words matter, and disappointed at the inaction of the responsible.

In just the last three weeks I have been in India between December-January, I have seen a lot. As I drove on a street in Aligarh, I saw a BJP promotional poster displaying the success of the UP government by depicting a Muslim man as a criminal. The criminalisation of Muslims personified by the poster is despicable but the place where it is displayed is nothing short of bullying. The poster is displayed at the entrance of the campus of the Aligarh Muslim University, one of the premier institutions of India, and a hub of Muslim intellectuals, scientists and historians.

During my stay, I also read and heard with great dismay the genocidal calls made in Haridwar and Delhi to eliminate all Muslims living in India. I also witnessed the gruesome unfolding of the “Bulli App” scheme, not to mention the news of everyday lynching of Muslim men, harassment of Christians, vilification of Sikhs and dalits. Dangerously paced theatrical tweets of the PM deliver only cheap propaganda laced with inflammatory undertones. The UP Chief Minister is the same, as are the rest of the state’s current officials, who are camouflaged as pseudo-nationalists. All in all, a complete state-sponsored machinery, which uses all systems- media, judiciary and the rest to propel the turbines of hatred, harder and harder each day and tests how much the society can consume. The more it tolerates, the more is the output.

Minority persecution is clearly no longer sporadic but completely normalised. Fringe is not a fringe anymore. Dehumanisation, criminalisation and alienation of Muslims is mainstream. Terms coined by the BJP-RSS duo such as “love jihad”, “land jihad”, “corona jihad” have villainised the entire Muslim community. Dissent and protest by those that do not conform to this hoopla, is met with intimidation and violence.  Bollywood which has for the most part kept the country united is in disarray as well. Muslim women are not spared either.

“Sulli deals” and “Bulli App” are the most recent example being used to degrade and humiliate Muslim women. Such silencing tricks is present-day India. Indian Prime Minister’s silence, an index of the official complacency, is appalling. While the silence and lack of condemnation from the Indian government is expected, the silence of the champions of the free world, particularly the United States is shocking. The unabating calls for large-scale armed war against Muslims, are made by the BJP-RSS combine in a presumably valiant manner.

As I travelled around UP, the sacred heartland of BJP-RSS, to visit extended family the tension and uneasiness was obvious. During discussions with family and friends, three point-of-views emerged, one is that Indian Muslim genocide is inevitable hence a mass exodus must take place. Second believes that an awakening of the silent majority will challenge Hindutva forces and bring back core Indian values to the mainstream. Third are too hopeless and disillusioned to engage in any discussion and are waiting for the next Gujarat carnage and view India as a ticking time bomb which when explodes will consume Muslims, Sikhs, Christians and Dalits.

As the different point of views started to sink and I started to process my experiences, I asked my father who was at the time of the partition of India-Pakistan a teenager, the reasons of not going to Pakistan. Without any hesitation he replied, “we believed in India”. At the time the decision to not go to Pakistan was made by my late grandfather Maulana Abdus Salam Kidwai Nadwi, a prominent Islamic scholar whose commitment to secularism was solid. He also revealed that my grandfather’s contemporaries Muḥammad Manz̤oor Nomānī and Abul Hasan Ali Hasani Nadwi, both eminent Islamic scholars shared the same belief system and chose to stay in secular India and also convinced my grandfather against migration. Their trust in the ideals on which India was created was more alluring to them than the promises of a new country formed on religious lines.

Two generations later, despite the current risks and violence, I also believe that India is not a mere country, but an ideology, which has created a society oxygenated by secularism and multiculturalism. If India fails, the entire subcontinent will fail. Secularism will fail. Tolerance will cease. Multiculturalism will end. I submit that there is no safety in silence.  Responsibility rests with us all. Complacency is for the lazy. Make fringe, fringe again.

nextParties using Songs for Campaigning in 2022 UP Polls, Here are some