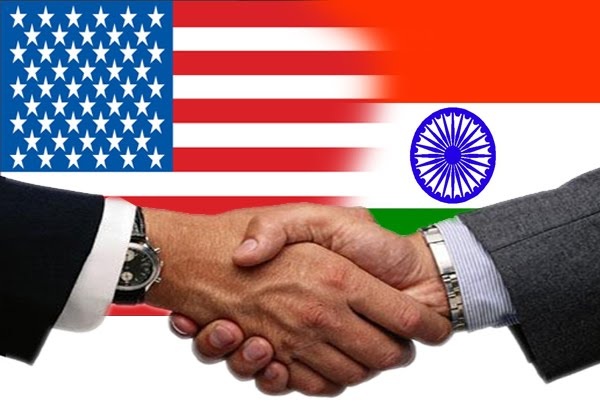 Not long ago, India was termed the “darling of Davos,” a country destined to achieve greatness. In the first decade of this century, there was hardly an investor in the West who was not enamoured of the “India story”.

Then came a series of miscalculations and poor legislative and executive moves, such as the retrospective tax law and the demonetisation of 2016 which changed the narrative. The good news is that the Indian government has begun to rewrite that story.

Parliament recently passed a bill rolling back a controversial nine-year-old law that allowed the central government to collect retrospective taxes on overseas deals made by businesses. The legislation, which permitted the government to tax businesses going back six decades, had dealt a serious blow to India’s image as an investment-friendly destination. Perhaps no single law has done as much damage to the country’s investment prospects since the days of Prime Minister (PM) Indira Gandhi’s nationalisation of banks and other key sectors of the economy, more than half-a-century ago.

The rollback of the tax legislation was one of the most positive signals New Delhi has sent to investors in a long while. According to news reports, the government will resolve at least 17 tax disputes by refunding at least $6.7 billion collected in retrospective taxes, provided the companies are willing to drop their claims. Also, recently, a bill that allows private investment in the insurance sector was also signed into law by President Ram Nath Kovind. Divestment of the four government-owned insurance companies has been one of the long-standing demands of international investors.

This could not have come at a better time. Even before the onset of Covid-19, which decimated economies all over the world, the Indian economy had lost steam. It hit rock bottom last year, when it contracted more than 7% because of the pandemic.

Despite current economic conditions, the India story can still be revived. Even after all the setbacks, the country’s economic fundamentals are still quite strong. Foreign exchange reserves are at an all-time high, at $621 billion — the fourth highest in the world. Prime Minister Narendra Modi and finance minister Nirmala Sitaraman can easily right the ship, provided they continue on the reform path. They have already demonstrated their resolve to do so, but a number of additional measures are needed.

The Washington-based Center for Strategic & International Studies (CSIS), keeps a scorecard of economic reforms in India. It credits the government for reducing the corporate tax rate, and allowing majority foreign ownership in the defence and insurance sectors. CSIS notes, however, that the country “still has a range of regulations that limit business growth and job creation, in addition to limiting foreign investment”. Areas in which more needs to be done include foreign direct investment (FDI) caps, corporate taxes and bankruptcy and labour regulations.

However, many in the United States (US) remain optimistic about India. One such ardent believer in the India story is Richard Verma, former US ambassador to India.

Speaking to students at an Indian university, Verma, who is Indian- American, said, “I look out at the year 2030, for example, and I see an India that may lead the world in almost every category… (The) most populous nation, the most college graduates, the largest middle-class, the most cell phone and Internet users, along with the third largest military and third largest economy, all coexisting in the world’s largest democracy…”

Like ambassador Verma, I am an Indian-American who is very optimistic about the leadership potential of India in the world. My optimism, though, is tempered by realism.

2030 is less than a decade away. It may take a bit longer than that to achieve true leadership in the world. That leadership requires proper planning, patience and perseverance, when there are setbacks, to reach India’s full potential. The India story is, fortunately, being revived now and the journey to global leadership has begun.