OIC Condemns ‘Systematic Persecution and Violence’ Against Muslims in India 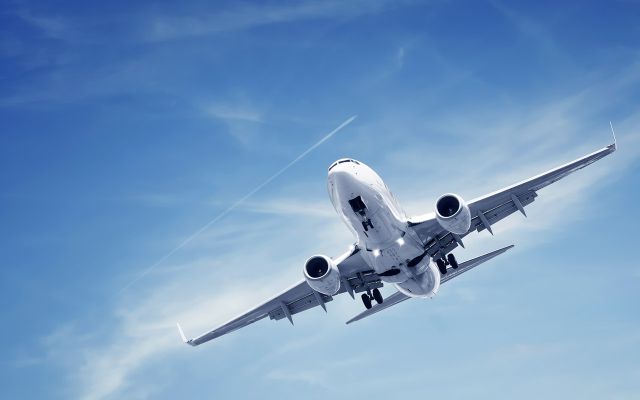 India’s Directorate General of Civil Aviation (DGCA) is yet to take a decision in the matter.

NEW DELHI — The Afghan Civil Aviation Authority (CAA), now under Taliban control, has written to India’s Directorate General of Civil Aviation (DGCA) seeking resumption of scheduled commercial flights between the two countries.According to reports, this is the first known official communication from a government entity in Kabul to their counterpart in India since the Taliban takeover in August.

The DGCA is yet to take a decision in the matter.

In a letter addressed to Director General of Civil Aviation Arun Kumar, CAA’s Acting Minister Alhaj Hameedullah Akhunzada wrote, “The intention of this letter is to keep the smooth passenger movement between two countries based on the signed MoU and our National Carriers (Ariana Afghan Airline & Kam Air) aimed to commence their scheduled flights.

Therefore, Afghanistan Civil Aviation Authority requests you to facilitate their commercial flights.”In the letter dated September 7, Akhunzada extended his compliments to the DGCA and said that “the Civil Aviation of Islamic Emirate of Afghanistan avails its highest assurance.”

“As you are well informed, the Kabul Airport was damaged and rendered dysfunctional by American troops before their withdrawal. With the help of technical assistance by Qatar, the airport became operational once again and a NOTAM (Notice to Airmen) in this regard was issued on 6 September, 2021,” he added.

On September 9, speaking on the resumption of commercial flights between India and Afghanistan, Union Civil Aviation Minister Jyotiraditya Scindia said, “Yes, we are taking a longer route currently, as are most international airlines. When things get better, we will be back on the same track.”

All commercial flights were suspended on August 15, when the Taliban took over Kabul after Afghan president Ashraf Ghani fled the country, leading to the collapse of the government.

For two weeks, Kabul airport was the epicentre of evacuation flights, which stopped after US troops left Afghanistan on August 31.

India last operated an Indian Air Force flight out of Kabul on August 21 to evacuate its citizens. They were flown to Dushanbe and then to Delhi via an Air India flight.