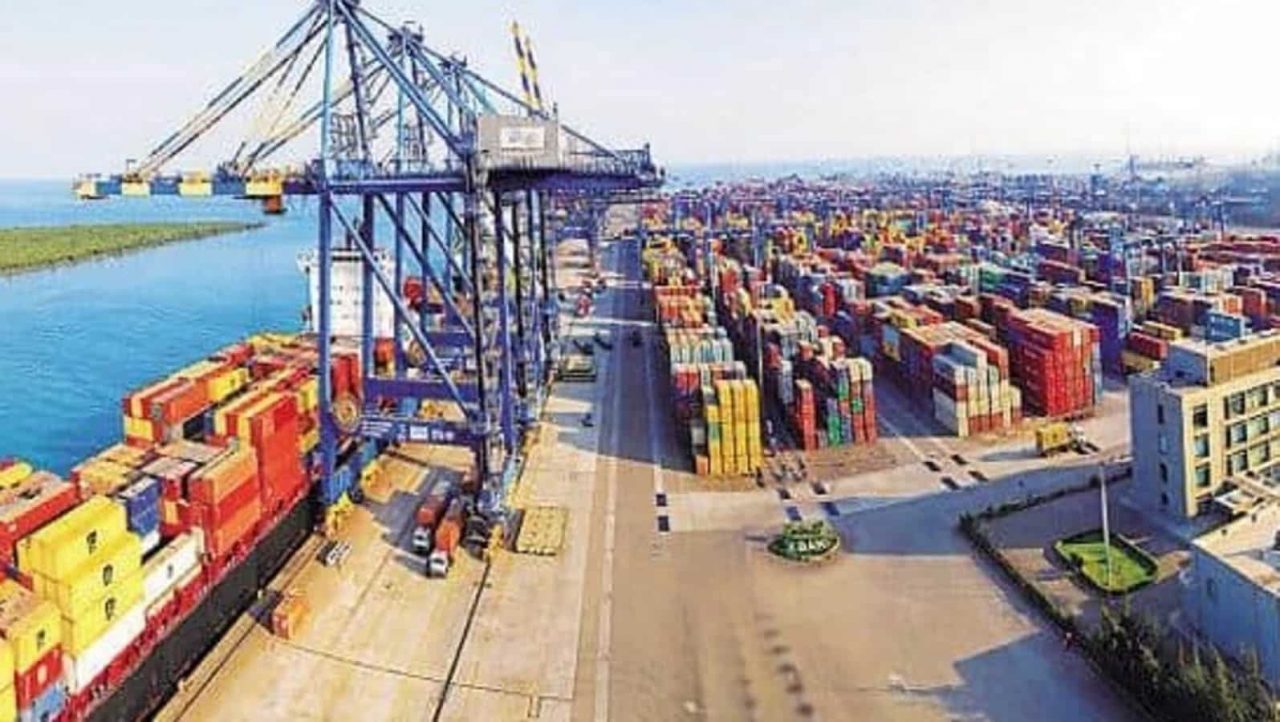 The future of the proposed deep-sea port at Tajpur in West Bengal’s East Midnapore district depends on whether work can start at the Deucha-Pachami-Dewanganj-Harinsinga (DPDH) coal block in the state, a senior official in the state government said.

Kolkata, Oct 19,2022: The future of the proposed deep-sea port at Tajpur in West Bengal’s East Midnapore district depends on whether work can start at the Deucha-Pachami-Dewanganj-Harinsinga (DPDH) coal block in the state, a senior official in the state government said.

“The Adani Group is interested in investing in the DPDH coal block. The West Bengal government has also issued the Letter of Intent (LoI) for the Tajpur port in favour of Adani Ports and Special Economic Zone (APSEZ) Ltd. The Adani Group company will have to invest several thousand crores to build this port. Such investment will be justified only if the company can start mining the DPDH coal block. Coal from this block can then be exported through the Tajpur port,” the official said.

Without this assured cargo, there is little possibility of any substantial import or export growth in the east that would make the port viable. Problem is that the DPDH coal block has already run into trouble over proposed displacement of families, many of them Adivasis.

“The Adani Group already knows this from its experience in Kerala where it has invested in a port. The government will have to ensure relocation of the families currently living over and around the coal block. They will also have to be paid compensation,” he added.

It is estimated that nearly 21,000 people (including over 9,000 Adivasis) will be displaced due to this project.

Both the Centre and the West Bengal government have offered compensation of Rs 10-13 lakh per bigha to each family.

In addition to this, every family will be allotted a 600-square-feet dwelling unit as well as Rs 5.5 lakh as moving expenses.

However, agitations have already started against any effort to relocate people.

Political parties like the CPM have also entered the fray against any attempt to mine coal there.

Activists have also struck out against the governments’ decision to relocate Adivasis from their ancestral land and exploit resources that are rightfully theirs.

nextIndia now home to over 450 Web3 startups, 11% of global talent