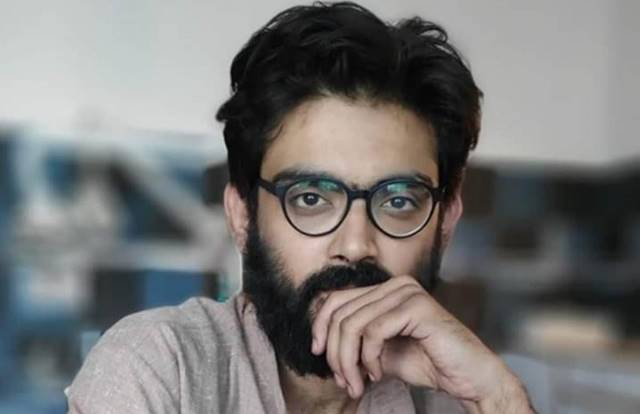 NEW DELHI : Former JNU student and activist Sharjeel Imam was on Friday granted bail by a Delhi Court in connection with a 2019 sedition case. However, he will remain in custody as he did not get bail in other pending cases.

The bail on which he got bail was a case registered against him in New Friends Colony Police Station in 2019. A detailed order will be made available later in the day.

On July 23, Additional sessions Judge Amitabh Rawat of Karkardooma court dismissed the interim bail plea of Imam, who is in judicial custody under sedition charges, among others.

The former JNU student was approaching the lower court after withdrawing the interim bail application from the Delhi High Court as the prosecution had raised the issue of maintainability.

Imam had approached the high court first for relief following the historic Supreme Court verdict that put on hold the colonial-era penal provision of sedition (Section 124-A of the Indian Penal Code).

In his bail application, Imam said that since the top court has put sedition in abeyance, his case has improved for the grant of bail.

“The appellant has been incarcerated for nearly 28 months since January 28, 2020 whereas the maximum punishment for the offences — not including 124-A IPC — are punishable for up to a maximum of seven years imprisonment,” the plea read.

JNU scholars and activists Imam and Umar Khalid are among the nearly dozen people reportedly involved in the alleged larger conspiracy linked to the Delhi riots of 2020, as per the Delhi Police.

Imam and Khalid are facing charges in connection with making inflammatory speeches which allegedly fuelled the violence, as per the police.

The riots broke out in the national capital in February 2020 as clashes between the anti-CAA (Citizenship Amendment Act) and pro-CAA protesters took a violent turn. The mayhem saw more than 50 people lose their lives besides leaving over 700 persons injured.