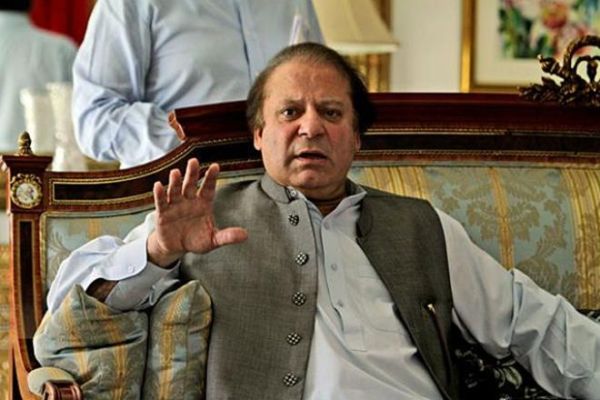 Islamabad : An accountability court on Monday sentenced former Prime Minister Nawaz Sharif to seven years in prison in Al-Azizia Steel Mills corruption reference, while acquitted him in the the Flagship Investments reference.

The Pakistan Muslim League (Nawaz) leader was taken into custody after the verdict and will be transported to Adiala Jail.

He was also fined Rs 1.5 billion in the Al-Azizia reference.

previousGST may have single standard rate between 12-18%: Jaitley