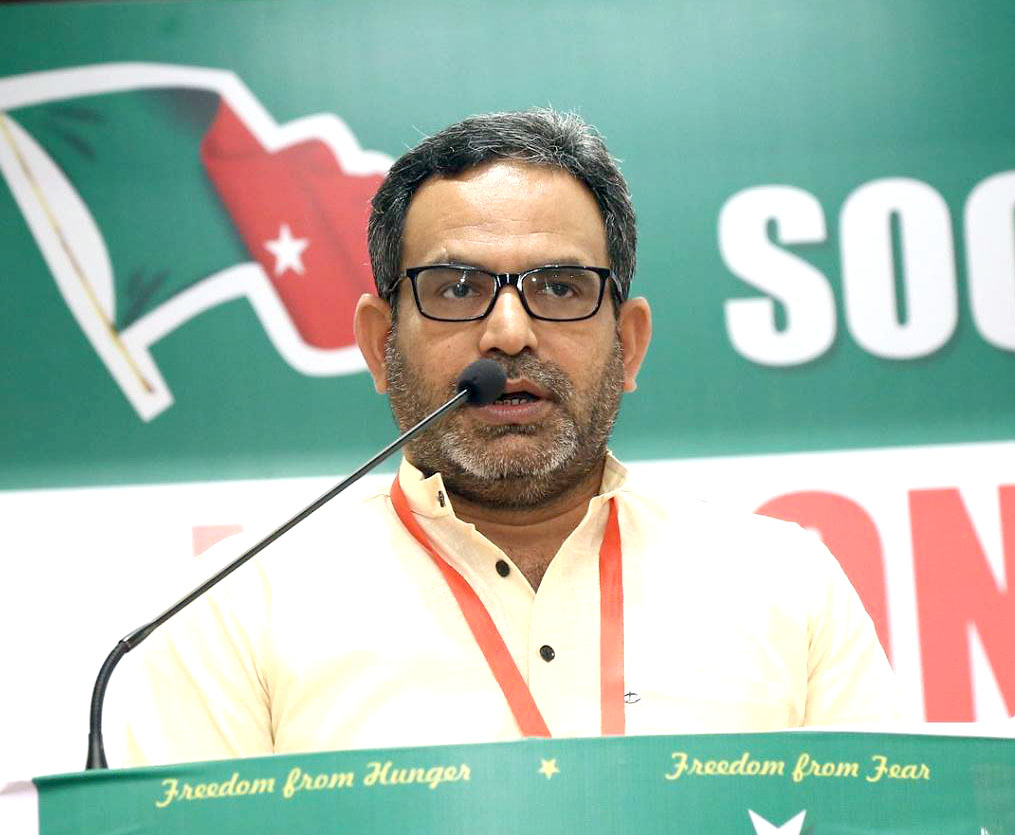 New Delhi, March 23: The Social Democratic Party of India, (SDPI), has termed the decision of the National Investigation Agency, (NIA), court to acquit Swami Aseemanand and three others in the Samjhauta Express bomb blast in 2007 as very unfortunate and travesty of justice.

SDPI national president M. K. Faizy in a statement asked the question: “If the accused are not guilty, then who?” He further continued: “We cannot say that the blast did not occur. This raises a question mark against the prosecution and investigative skills or the complicity of the concerned.

It is not that NIA is unable to prove the charges. In fact, NIA doesn’t want to prove charges. What a credibility of the National Agency!”

Faizy said, well now the accused have been acquitted. But there must be a cause for this effect. “In the Samjhauta blast case nobody has claimed responsibility. So it is the duty of the NIA to find out the real culprits.

They cannot just say, we caught the culprits but the court let them away. Now, the NIA has to prove further and find out the real culprits or place their entire probe processes before the public”, he opined.

He said on the one hand we expect Pakistan to investigate terror cases and close terror camps.  At the same time, we give a damn to investigate fairly the deaths of their citizens and even our own citizens in Samjhauta train. If Swami Aseemanand and his colleagues are to get relief from a charge of crime, then who did it?  Aseemanand in his own hand-written lengthy note had admitted in Hyderabad jail about his involvement in so many cases including Mecca Masjid blast and Samjhauta express blast.  He repeated the same in front of a judge after getting impressed by a young Muslim prisoner’s manners and then he became hostile on persuasion from his bosses. Accordingly, all witnesses became hostile. “NIA should be renamed NHA (National Hindutva Agency)”, he remarked.

Faizy lamented this is nothing new. The Indian government agencies have never shown any interest in punishing the guilty right wing Hindutva forces involved in killings of innocent minorities. All such guilty persons are walking around freely. He stated that prior to the general elections, BJP started to deliver on its 2014 communal promises and subsequently NIA has managed to weaken the cases against the RSS backed terrorists.