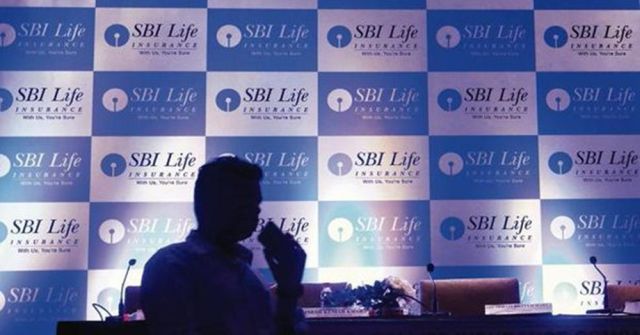 Chennai : In an effort to expand its bancassurance channel, non-life insurer SBI General Insurance Company Ltd is in talks with state-run as well as privately-held banks for distributing its products, said a senior official on Thursday.

Currently, a major chunk of the insurer’s premium is obtained from its bancassurance partners like the parent State Bank of India (SBI)) and others.

“We are in discussions with public and private sector banks. Since the talks are still in progress, it will be too soon to discuss,” Lisa Jeffery, Deputy CEO, told IANS.

During the first half of the current fiscal year to March, SBI General earned Rs 2,064.4 crore premium income.

Out of that, about Rs 763 crore is from its bancassurance partners.

Queried about IAG International increasing its stake to the legally permitted 49 per cent in SBI General Insurance, Jeffery said: “IAG and SBI are in talks with respect to stake increase. However, this conversation is between the parent companies and we have no updates on the same.”

After the deal, SBI holds a 70 per cent stake in SBI General Insurance.

previousBSNL employees to go on indefinite strike from Dec 3