MIHAS 2022 and Halal Sectors in Malaysia 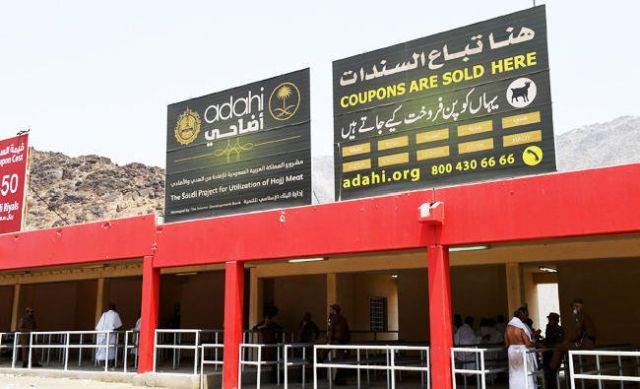 Makkah : The Utilization of Sacrificial Meat (Adahi) is a project undertaken by Saudi Arabia in collaboration with the Islamic Development Bank (IDB) that aims to distribute sacrificial meat among over 30 million people in 27 countries in the Asian and African continents.

In the past Hajj seasons, people used to freeze and ship the excess meat from lamb sacrifices to their countries. The abundance of meat during Hajj became a problem over the years. Pilgrims could not eat all the sacrificed meat and it was left on the streets, causing a sanitation crisis, bad smells and disease. The authorities then would bury the meat.

Saudi scholar Saeed Al-Amoudi told Al-Hayat that the increase of pollution caused by the lamb sacrifices led the Kingdom to take the first initiative in 1983 to avoid such waste and to help the poor. The Kingdom assigned the IDB to manage the project along with the Saudi authorities.

In 2000, the Adahi project was developed, with over 40,000 employees working in different fields such as management, supervision, slaughtering, shipping and distribution.

Every year, 30,000 heads of sheep, cows and camels are slaughtered to be distributed to 30 million poor people and refugees in 27 countries in Asia and Africa.

A center for treating the excess meat was also established. The center is capable of processing 500 tons of waste per day and turning it into natural fertilizers, separated from the extracted fat that can be used in factories. Thus, the center is able to get rid of the excess meat in an eight-day period following the Hajj.

This unique project emphasizes the creative ideology of turning problems into innovative solutions, and stresses the efforts of the Kingdom to provide a better life for the less fortunate.

previousMechanism instituted for a 'No Fly' list of unruly passengers