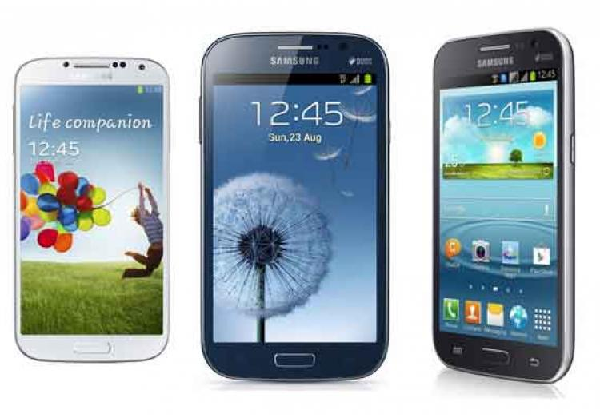 San Francisco : Samsung on Thursday unveiled its flagship smartphones — the Galaxy S10, Galaxy S10+, a cheaper Galaxy S10e and the Galaxy S10 5G at its Unpacked event at the Bill Graham Civic Auditorium here after weeks of detailed leaks and rumours.

The company hasn’t announced the India pricing of the devices.

Samsung’s rival to the iPhone XR is the Galaxy S10e that doesn’t have all of the features of the pricier Galaxy S10 and Galaxy S10+, including the new in-screen fingerprint scanner, the advanced cameras or the curved displays. However, it does have the same brand new Qualcomm Snapdragon 855 processor and the most affordable price, starting at $749 (roughly Rs 53,000).

The price of Galaxy S10 starts at $849 (roughly Rs 60,000) and it packs in almost all of the same features as its high-end sibling Galaxy S10+, except for a slightly smaller display and a front-facing camera with portrait mode.

It has a 6.1-inch display and it is slightly smaller than the Galaxy S10+, which has a 6.4-inch display.

Samsung’s introduced the new “Infinity-O” screen has a tiny cut-out for the camera hole on top of the display. That means users don’t have any sort of “notch” as you see on iPhones.

The costliest of the lot is Galaxy S10+ that adds a 6.4-inch screen and a selfie camera for portrait selfies.

Samsung would reportedly sell a super premium model with a stronger ceramic body, 12GB RAM and a massive 1TB of storage out of the box apart from the $999 (roughly Rs 74,000) variant with 128GB internal storage and 8GB RAM.

The company also unveiled the Galaxy S10 5G phone, which has the largest screen of the bunch, measuring in at 6.7 inches.

The South Korean tech major also unveiled the Galaxy Fold with six cameras and two batteries for $1980. This is Samsung’s first truly flexible device which converts from a smartphone to a tablet and will be available on April 26.