Pakistan: The Dilemma of PML-N 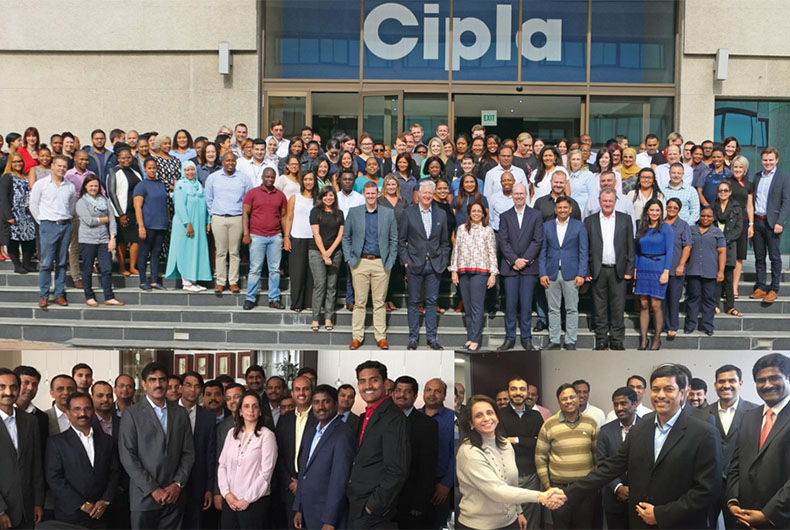 Mumbai: In a double delight for team Cipla, the pharma major has been declared “Company of the Year” while its Executive Vice Chairperson, Samina Hamied has been conferred “Businesswoman of the Year 2021” in two separate award ceremonies held this weekend.

Cipla, headquartered in Mumbai, was selected the “Company of the Year” by an eight-member jury who announced the winners of the Business Standard (BS) Annual Awards for Corporate Excellence 2021 Sunday.

On the same day, Samina Hamied, Cipla Executive Vice Chairperson, was conferred “Businesswoman of the Year 2021” award by The Economic Times (ET).

“I am humbled and honoured to receive the ET’s Businesswoman of the Year Award. This recognition belongs to each and every one of our 25,000 employees who stand with Cipla, putting patients’ interests before their own and upholding our purpose of Caring for Life.”

“This recognition is a testament to our Global CEO and MD, Umang Vohra who has been instrumental in transforming Cipla to a global healthcare organisation with his innovative and growth mindset coupled with a purpose-led approach.”

“Umang has been spearheading the organisation to chart new paths, scale new heights, leading from the front in the wake of the pandemic and upholding Cipla’s purpose of Caring for Life. Grateful for this incredible partnership built on care and trust. Most importantly thank you Ciplaites– this would not have been possible without your relentless commitment to uphold our legacy of care”, she wrote on Twitter.

“This recognition is a reflection of the fact that when we work together magic happens. Thank you to all Ciplaites for your support and partnership.”

Samina Hamied represents a rich legacy. Her grandfather, KA Hamied, a freedom fighter and nationalist, founded Cipla in 1935, making it one of India’s oldest pharmaceutical companies.

Her uncle Yusuf Hamied is the doyen of Indian pharma known globally for making affordable generic AIDS drugs accessible to millions of patients in Africa and other low- and middle-income countries, ET said.

Cipla also rolled out the generic version of Remedisvir – the only US FDA approved Emergency Use Authorisation (EUA) treatment for adult and paediatric patients hospitalized with suspected or laboratory confirmed COVID-19 infection.

previousPunjab Assembly demands transfer of Chandigarh to the state