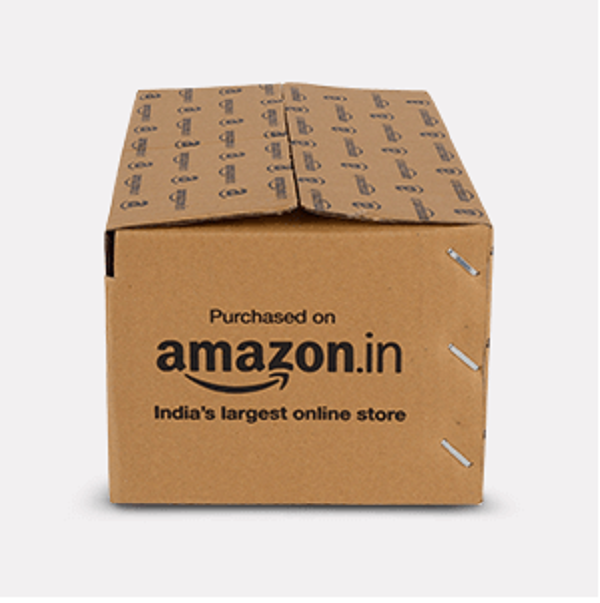 As Amazon announced to lay off 18,000 employees globally including nearly 1,000 in India, reports have surfaced that some of the impacted employees broke down and were left “crying in the office” when they heard they have been asked to go.

New Delhi, Jan 15,2023:  As Amazon announced to lay off 18,000 employees globally including nearly 1,000 in India, reports have surfaced that some of the impacted employees broke down and were left “crying in the office” when they heard they have been asked to go.

On Grapevine, a community app for Indian professionals, an Amazon India employee posted sad scenes at offices, including people crying after the announcement of layoffs.

“About 75 per cent of my team is gone. Although I’m in the remaining 25 per cent, I don’t feel motivated to work anymore. They are firing people in cabins. People are crying in the office,” posted the employee.

IANS could not independently verify the Grapevine user who was affected in Amazon layoffs.

The layoffs impacted both freshers and experienced employees at Amazon India offices in Bengaluru, Gurugram and other places.

The company has mostly shut down businesses which are in early stages of development.

Last week, the Labour Commission Office in Pune sent a summon to Amazon regarding mass layoffs and voluntary separation policy.

The letter to the IT employees’ union asked for a joint discussion on January 17 over the alleged layoffs by the company in India.

“Livelihood of 1000s of employees and their families has now been made vulnerable. As per procedures laid down under the Industrial Dispute Act, the employer cannot, without prior permission from the appropriate government, layoff an employee featuring on the muster rolls of the establishment,” Harpreet Singh Saluja, President of employees’ union Nascent Information Technology Employees Senate (NITES), had said in a statement.

In the same month, the Union Labour Ministry summoned Amazon India to appear before the Deputy Chief Labour Commissioner in Bengaluru in connection with the alleged forced terminations by the company.

“You (Amazon) are therefore requested to attend this office with all relevant records in the matter either personally or through an authorised representative on the aforesaid date and time without fail,” read the Ministry’s notice.

The development comes after a complaint filed by the employee union NITES, in which it has alleged Amazon of violating labour laws.

In a letter to Union Labour Minister Bhupender Yadav, NITES claimed that Amazon staffers were removed forcefully from the company.

Earlier this month, Amazon confirmed it is laying off around 18,000 employees and several teams will be impacted, especially Amazon Stores along with People, Experience and Technology (PXT) organisations.

Amazon CEO Andy Jassy said in a statement that they were not done with the annual planning process as earlier mentioned, and “I expected there would be more role reductions in early 2023”.

previousGoa's sugarcane farmers in distress as they find no buyers