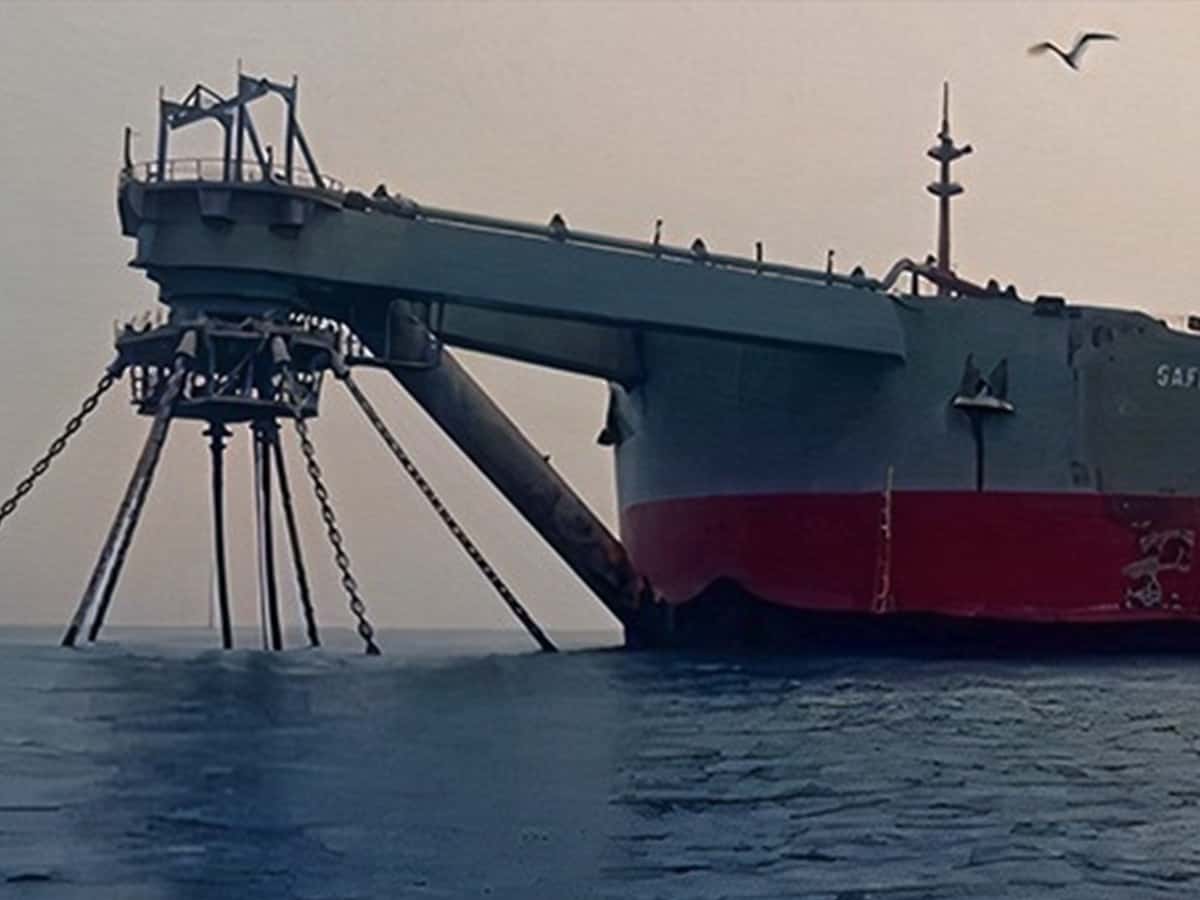 A recent report by the Wall Street Journal (WSJ) published on Wednesday 1 June, says that some oil companies have been supplying discounted Russian oil to the U.S. and in this regard it specially mentions Indian companies.

Quoting data by Kpler – a commodities data analytics website, the WSJ claims that a refinery owned by Indian conglomerate Reliance Industries bought seven times more Russian crude during May compared to before the war – which is about 20% of its total intake.

Lauri Myllyvirta, an energy analyst at the Centre for Research on Energy and Clean Air, told the WSJ that, what likely happened was Reliance took on a discounted cargo of Russian crude, refined it and then sold the product on the short-term market where it found a U.S. buyer, and it does look like there’s a trade where Russian crude is refined in India and then some of it is sold to the U.S. In addition the report also mentions ship-to-ship transfers at high seas.

WSJ also named another Indian company Nayara Energy (in which the Russian oil giant Rosneft owes major shareholding) indulging in this trade. WSJ also claims that Reliance and Nayara, both did not respond to its request for comment.

However, commenting on ship-to-ship transfers, the oil industry analysts say that the whole trade is driven by arbitrage and it is a common practice where cargoes are diverted to the benefit of traders. As savings of even a few cents per barrel results in huge savings, given the volumes. RIL has been importing Russian oil for last three-four years as has been the Nayara, India’s second private sector refinery.

International traders have continued to keep Russian crude trade on, even after the announcement of the U.S.-led economic sanctions against Russia, blending it with other fuels that are then refined.

Meanwhile, India has maintained trade ties with Russia through the war and has snapped up discounted crude that others have avoided. Indian imports have surged to 800,000 bpd since the conflict began compared to 30,000 bpd previously.

What perplexes one is that why the WSJ has mentioned just Indian companies in its report, as there have been reports earlier that many western nations including Germany have been buying Russian petroleum and gas even after the Russian invasion, in absence of any EU sanctions. So why does the WSJ report singles out India, for this practice? Is there a hidden motive to malign Indian government on this count, so that it starts supporting the U.S.-led sanctions against Russia?

The spiralling world oil prices, which stood at $110 on 1 June, are a particular concern for the U.S., the world’s biggest oil consumer, where inflation is already running at a four-decade high.

The U.S. imports Russian oil, but it is not highly dependent on the country for its supplies. In 2021, the US imported an average of 209,000 bpd of crude oil and 500,000 bpd of other petroleum products from Russia, according to the American Fuel and Petrochemical Manufacturers (AFPM) association, which further says that these imports increased since 2019, after the U.S. ban on Venezuelan oil and after Hurricane Ida disrupted oil production in the Gulf of Mexico.

This whole process also has a broader economic side effect. If the U.S. stopped importing Russian oil, then many other countries may follow, resulting in an already very tight oil market getting much tighter, and that would drive up the price of oil, in turn driving inflation, affecting the U.S. economy badly.

The political fallout of rising oil prices for the Biden administration could be disastrous. Inflation in the US rose at an annual rate of 7.5 percent in January 2022, as per the Bureau of Labour Statistics; the fastest pace since July 1982. This means a $276 increase in average monthly expenses for every American household, according to a recent study by Moody’s Analytics.

Rising prices and other issues have already dealt a blow to President Joe Biden’s approval ratings, which are in the doldrums after sinking to a record low of 33 percent in January 2022. Further increases in inflation could affect his ratings ahead of crucial mid-term elections in November and also his bid for re-election in 2024.

In this scenario, what remains a viable and image building exercise for the U.S. is to help rebuild the petroleum industry and basic infrastructure in Iraq, a country destroyed during its pursuit of the ISIS and Al Qaeda elements there during the last two decades and turning its political and economic structure to shambles. Iraq, even today remains one of the most underdeveloped oil producers in the Middle East.

Iraq’s Oil Minister, Ihsan Abdul-Jabbar, recently stated that the country aims to increase its crude oil production to 6 million bpd by the end of 2027.

Simon Watkins, a leading oil industry expert, in his latest book The Complete Guide To Global Oil Market Trading, opines that currently, Iraq produces around 4.1-4.2 million bpd, compared to its April OPEC quota of 4.414 million bpd, and its quota is due to increase to 4.5 million bpd in June, and it has potential to increase oil production enormously.

In addition, the US could help Iraq rebuild or expand its petroleum extraction in Zubair, Mishrif, Qarmat, ThiQar, Gharraf and Nasiriya oil fields. The revenue from these oil fields will help rebuild Iraq. A promise, which the U.S. has made umpteen, times, but has not upheld.

If the U.S. administration is really interested to control the inflation in the U.S. and also take credit for sticking to its promises regarding rebuilding Iraq, while putting an effective ban on Russian oil reaching western nations, it could effectively achieve these objectives by pursuing a strategy whose cornerstone should be Iraq’s reconstruction.