It is A Fountain Not A ‘Shivling,’ Says Muslim Lawyer Representing Gyanvapi Mosque

Antibiotic use linked to inflammatory bowel disease in older adults 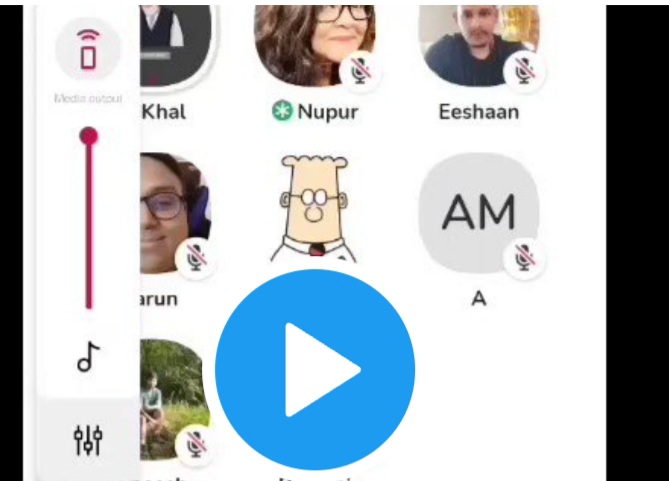 Dubey also hurled abuses at Punjabis and made vulgar references to them. He was followed by union minister Smriti Irani on Twitter.

“Remove every single Punjabi. Remove all generals, soldiers, from top to the bottom, remove every Punjabi from the army, national defence infrastructure… So that I never have to hear how many of them fucking go to the army,” this what a BJP supporter identified as Sagar Dubey said at a virtual discussion held on Clubhouse.

Dubey also hurled abuses at Punjabis and made vulgar references to them.

The man was being followed by union minister Smriti Irani and Nupur J Sharma, editor-in-chief of propaganda website OpIndia on Twitter. He deleted his account on the microblogging site after the video clip went viral on social media.

Nupur Sharma was also part of the discussion, where he made the said remarks against Punjabis. 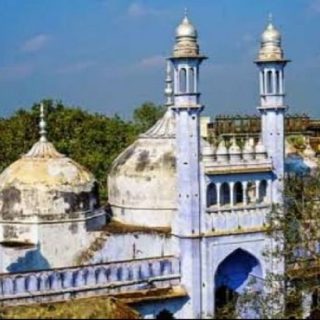 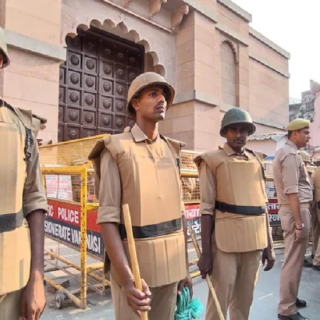 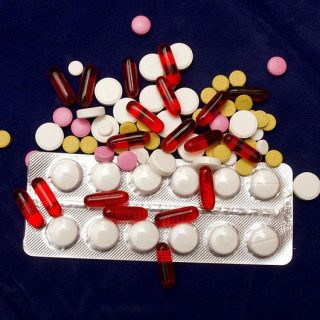