After UP, BJP Sees in Bulldozers A Ticket to Election Victories

Cong says those protesting against Azaan on loudspeakers are terrorists, BJP fumes 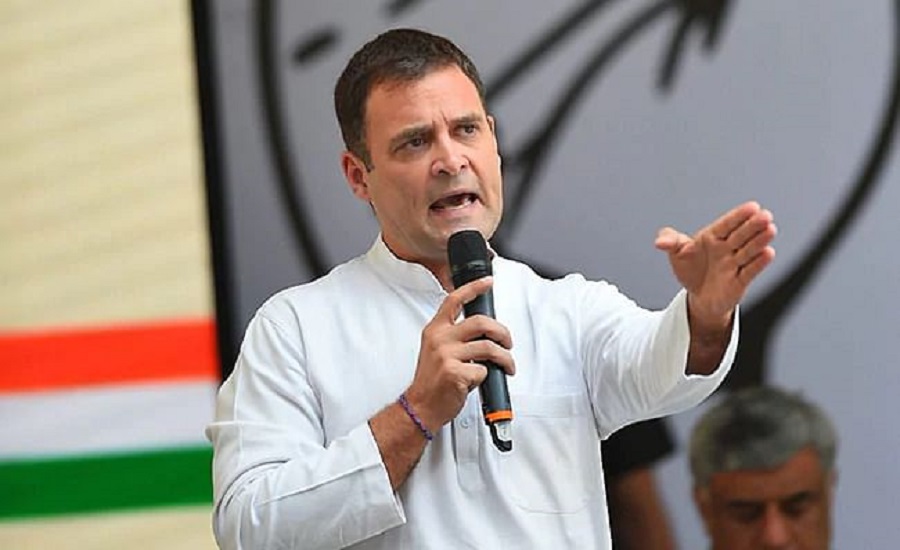 NEW DELHI — After the Chinese Army reportedly abducted an Arunachal Pradesh teenager from the Indian territory where China had constructed 3-4 km road in 2018, the Congress has slammed the government for inaction in the entire episode.

Former Congress President Rahul Gandhi on Thursday tweeted in Hindi, “Just days ahead of Republic day the Chinese have abducted an Indian citizen, we are with the family of Meeram Taron, and we will not lose hope and will not accept defeat. But Prime Minister’s silence is his statement that it does not bother him.”

As per reports Traon’s friend, who managed to escape, reported the matter to the authorities and brought it to the attention of Tapir Gao, an MP from Arunachal Pradesh.

The incident has been reported from Upper Siang district.

Tapir Gao tweeted: “Chinese #PLA has abducted Sh Miram Taron, 17 years of Zido village on Tuesday from inside Indian territory, Lungta Jor area (China built 3-4 kms road inside India in 2018) under Siyungla area (Bishing village) of Upper Siang district, Arunachal Pradesh. His friend escaped from the PLA and reported to the authorities. All the agencies of the Central government are requested to step up for his early release.”

Congress MLA Nenong Ering too brought to the notice of the government and said, “It’s shocking that CCP China’s PLA abducted innocent youth from Arunachal Pradesh.”

A defence PRO tweeted: “17-yr-old youth Miram Tarom of Zido, Arunachal Pradesh, was reportedly captured by the PLA across the LAC. On receipt of info, Indian Army imdtly contacted PLA through a hotline. Assistance from PLA has been sought to locate and return him as per protocol.”

An Arunachal Pradesh government official said here that the state government had also sought the Defence Ministry’ intervention to ensure the safe return of the youth.

Arunachal Pradesh Chief Minister Pema Khandu said that the Defence Ministry through diplomatic channels took up the matter with the Chinese authority.

“I am hopeful that the youth would be released and return to his village soon,” the Chief Minister told the media on Thursday.

next­Regime Change in the Global Economy