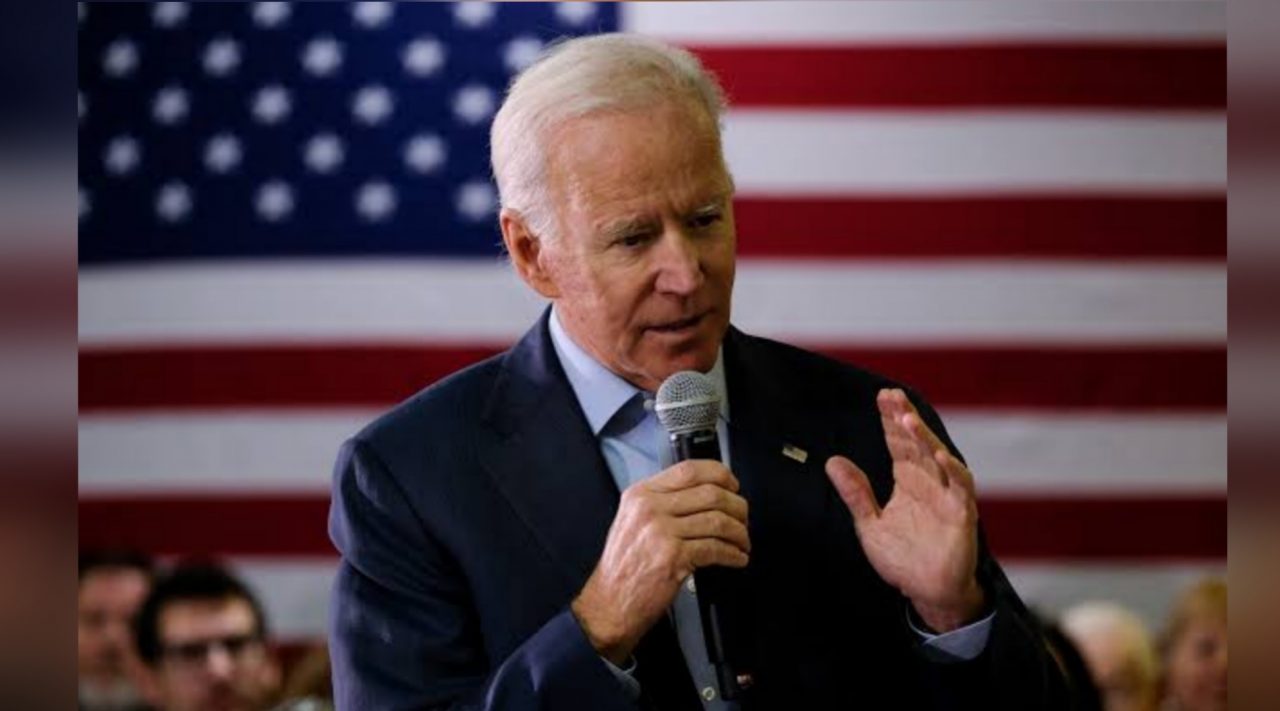 The first in-person meeting of the leaders of the United States, Australia, Japan and India, termed QUAD is being held in Tokyo on 24 May. This is the first in-person summit of these leaders after the outbreak of the Russia-Ukraine war, worsening Sri Lankan economic crisis, and Australia getting a new Prime Minister.

The security situation in the Indo-Pacific region has changed significantly in the last decade and in the post-pandemic world, it becomes imperative for these partners to further commit to an open, inclusive and resilient region. The primary focus of this alliance is to thwart the increasing Chinese hegemony in the region and globally, both

The Modi-Biden meeting in Tokyo will be the second face-to-face meeting of both the leaders within a year; they met last in September 2021. The meeting assumes increased importance, as it will be the first time the two leaders meet in the midst of the on-going Russia-Ukraine crisis. The leaders are likely to focus on trade and defence opportunities in partnership with other countries in the Indo-Pacific, in the backdrop of the increasing Chinese belligerence; however, this time around Biden may focus more on trade than defence.

Indo-Pacific Economic Framework-IPEF
The new plan unveiled by Biden called the Indo-Pacific Economic Framework-IPEF, which his aides refer to as IPEF, is not a trade agreement in the traditional sense. Though, it includes one ‘pillar’ related to trade, besides incorporating other key areas like forging more resilient supply chains – an initiative becoming rather the most important one after witnessing the chaos in the global supply chains during the Covid-pandemic, besides promoting clean energy and combating corruption and cyber security.

By focussing on the new framework, Biden has made clear his intention of not re-joining the Trans-Pacific Partnership-TPP, an Obama-era deal, which was not supported by a large number of US lawmakers. Since then the US has been without a defined plan to engage with the south Asian region economically. And in the meanwhile, China has secured several trade agreements with its neighbours, and has sought to wield its economic influence globally through its Belt and Road Initiative.

However, this may require delicately persuading countries to join – not only staunch partners like Japan and South Korea but smaller nations, particularly in Southeast Asia, who aren’t as closely aligned with the United States.

The IPEF rollout is expected to send across a strong signal that the US is focused on pushing forward a strong economic policy for the Indo-Pacific to counter China’s aggressive strategy on trade in the region. The Indian stand on the new initiative has not been made clear, but there are strong indications that India may join it along with Australia, New Zealand, South Korea, Japan, Singapore and the Philippines.

Chinese response
The US-led Indo-Pacific strategy is causing more and more strife and concern not just globally, but especially among the countries in the Asia-Pacific region, said Chinese State Councillor and Foreign Minister Wang Yi on 22 May.

He said, the Indo-Pacific Strategy concocted by the US is called “freedom and openness”, but is keen on forming cliques; and aims to “change China’s surrounding environment” in an attempt to contain China. Facts will prove that the so-called Indo-Pacific strategy is in essence a strategy to create division, to incite confrontation and to undermine peace, he added.

He stressed that like other countries in the region, China welcomes initiatives that are conducive to strengthening regional cooperation, but opposes attempts to create division and confrontation.

Which category does the US Indo-Pacific Economic Framework fall into, he questioned, saying further that in line with WTO rules, the Regional Comprehensive Economic Partnership agreement (RCEP) was launched, a regional cooperation platform with ASEAN at the centre, and it has greatly promoted regional trade and investment liberalisation and facilitation.

Indo-Japan ties
PM Modi held separate meetings on 23 May with a number of leading Japanese corporate honchos, besides a roundtable with Japanese business leaders and an interaction with the Indian community.

Modi’s pre-departure statement stressed focussing on issues- regional like China and global like on going Russia-Ukraine war. It will be first time that both leaders will be able to discuss the Ukrainian crisis in person. The prime minister will also hold separate bilateral meetings with Japanese PM Fumio Kishida and newly elected Australian PM Anthony Albanese.

PM Modi penned an op-ed on the vibrant relations between India and Japan, coinciding with his Japan visit. He wrote, “Ours is a partnership for peace, stability and prosperity. I trace the journey of our special friendship which completes 70 glorious years. Closer India-Japan cooperation is vital in the post-COVID world. Our nations are firmly committed to democratic values. Together, we are key pillars of a stable and secure Indo-Pacific region. I am equally glad that we are working closely in various multilateral forums as well,” he added.

The meeting with PM Kishida will provide an opportunity for the two leaders to carry forward their conversations from the 14th India-Japan Annual Summit held in March, when PM Kishida visited India.

Though the Indo-Pacific Strategy of the Biden administration, released in February, is widely believed to intend to build a wall of containment around China, but this time around it may focus more on trade issues.

Conducive initiatives should contribute to world economic recovery and not undermine industrial chain stability; they should promote openness and cooperation instead of creating geopolitical confrontation, he added.

Highlighting China advocates, promotes and upholds cooperation in the Asia-Pacific region, he said that the country has no geopolitical self-interest, only sincerity for solidarity and cooperation.

Noting that East Asia has already had in place a regional cooperation structure with the Association of Southeast Asian Nations (ASEAN) at the center, the Chinese diplomat said that is the key to maintaining peace and stability in the region.

The Indo-Pacific Strategy pursued by the United States runs counter to the trend of the times and is not in the common and long-term interests of the countries in the region, he said.

By activating the Five Eyes, an alliance among Australia, Canada, New Zealand, the United Kingdom as well as the U.S., Washington is in essence advocating the outdated Cold War mentality, Wang explained.

By building the QUAD with Japan, India and Australia, the U.S. is creating new group confrontation in the region, he continued.

And by promoting the AUKUS with Britain and Australia, the U.S. is provoking an arms race in the region, said Wang.

“No matter what regional strategy is proposed, its purpose should be mutual benefit and win-win, not a zero-sum game,” said the Chinese foreign minister.