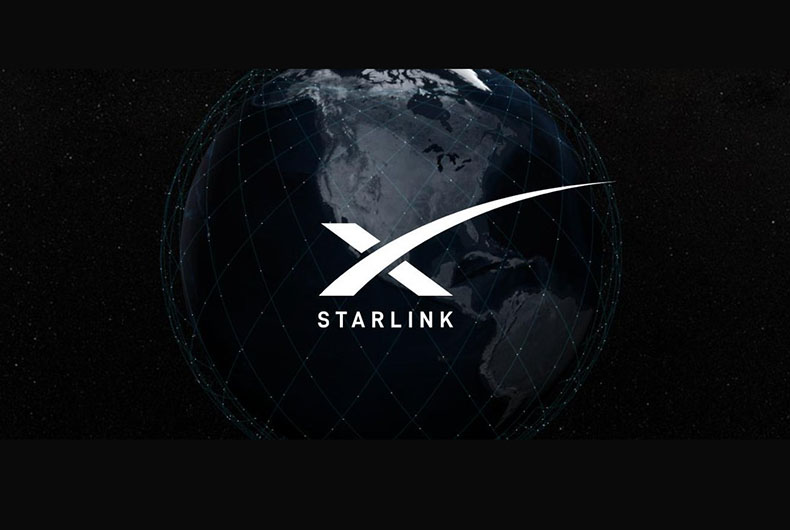 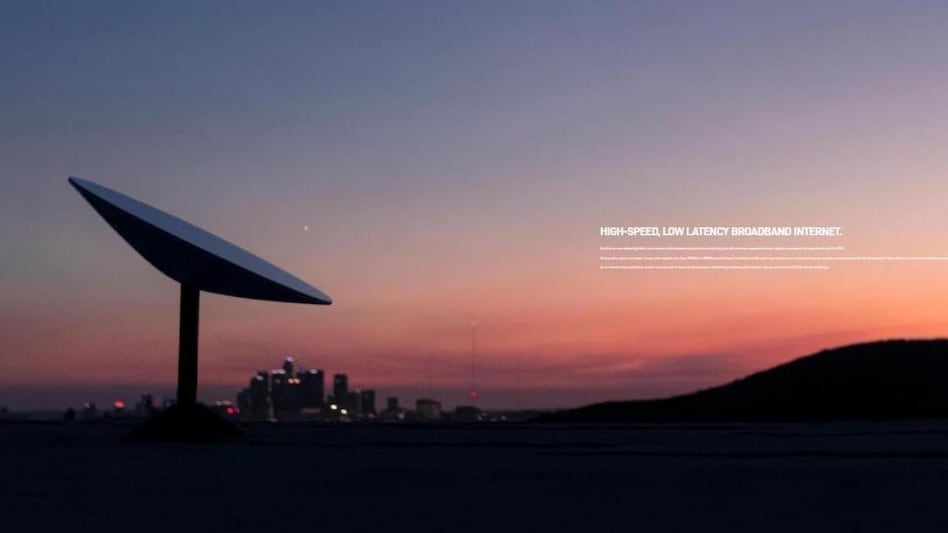 New Delhi: Nearly a month after the Department of Telecommunications under the Ministry of Communications warned Starlink to get necessary permission required to offer satellite-based internet services in India, the Elon Musk-owned company on Tuesday informed some individuals in the country that it will refund their pre-orders.

Starlink later announced that it will apply for a commercial licence in India by January 31.

Starlink said in an email that it is “looking forward to making Starlink available in India as soon as possible but does not have a timeline for receiving licences to operate”.

“As has always been the case, you can receive a refund at any time,” the company said.

An email sent to the company for an official statement went unanswered.

Starlink had said last month that it will apply for a commercial licence in India by January 31, 2022.

“We hope to have applied for a commercial licence on or before January 31, 2022 (unless we hit some major roadblock),” Sanjay Bhargava, India Director for Starlink, had said in a LinkedIn post.

Bhargava in his post also said how Starlink could be great for connectivity in numerous situations.

He said that a 100 per cent Broadband India will require collaboration across stakeholders, service providers, and technologies, and Starlink encourages everyone to think about their usage and develop connectivity plans for districts as well as private use.

Earlier, Starlink had announced that it will focus on 10 rural Lok Sabha constituencies to provide internet services.

“I am also keen to have 30-minute virtual conversations with MPs, ministers, secretaries to the Union government, or principal secretaries to states to see if they think 100 per cent broadband would help improve lives,” Bhargava had said.

Starlink shipped 100,000 terminals to customers recently. The project aims to provide global broadband connectivity via a constellation of satellites.

SpaceX began satellite launches in November 2019 and opened its $99 per month beta programme for select customers around a year later.