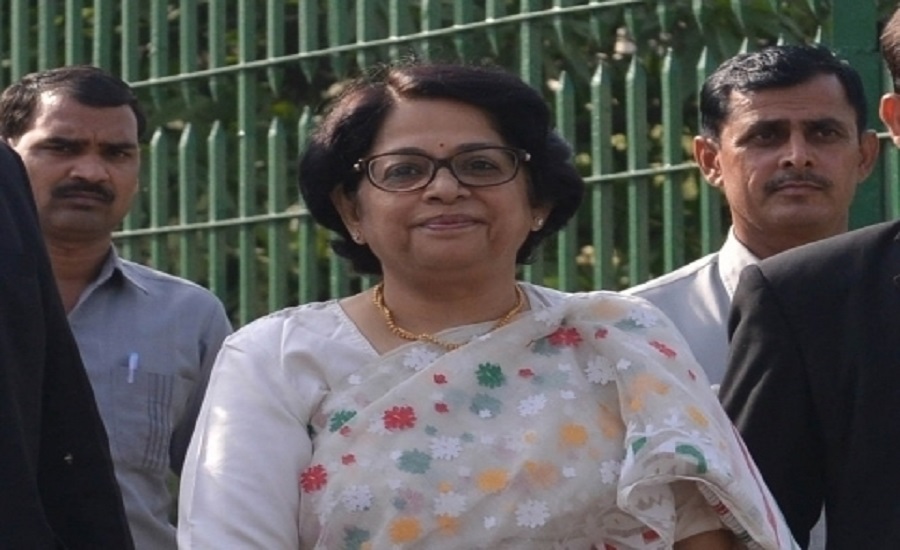 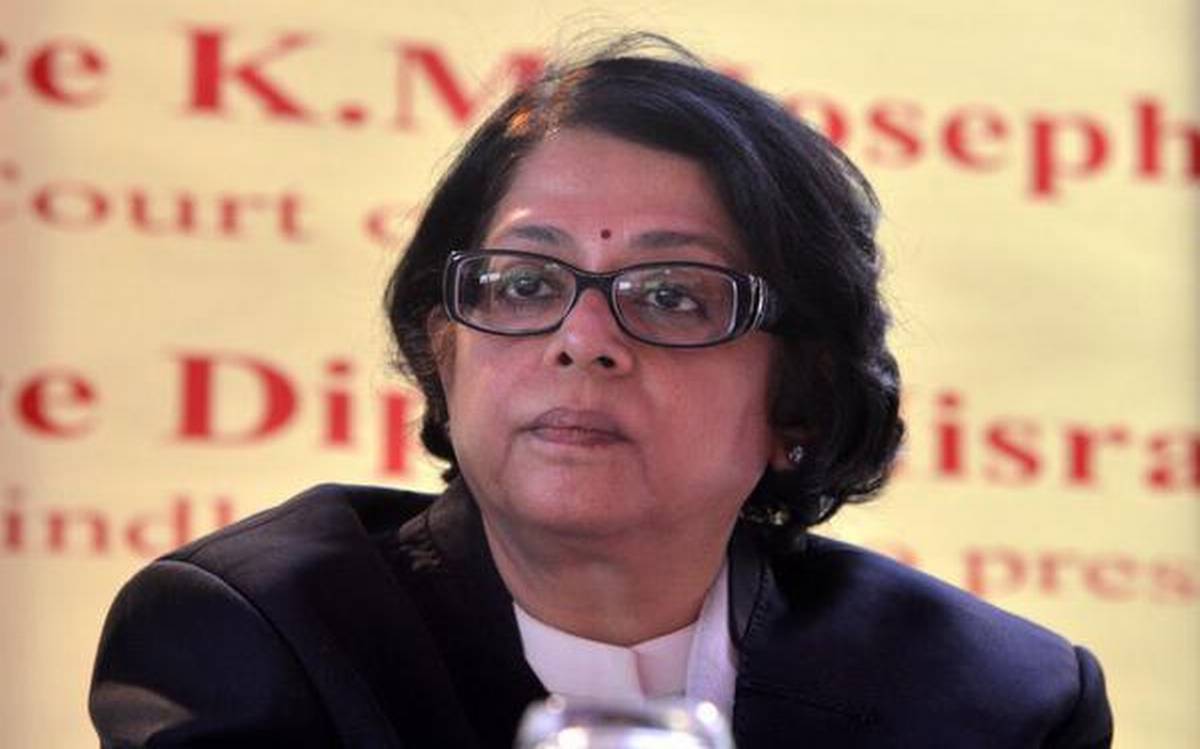 A bench headed by Chief Justice N.V. Ramana and comprising Justices Surya Kant and Hima Kohli said the panel will inquire into causes of the security breach, persons responsible for the breach, and also measures to be taken in future to prevent security breach of the Prime Minister and other constitutional functionaries.

The other members of the panel are — Director General of Police, Chandigarh; Inspector General, National Investigation Agency (NIA) or his nominee not below the rank of IG; Registrar General of the Punjab and Haryana High Court; and Additional DGP, Security, Punjab.

The bench emphasised that such questions cannot be left open for one-sided inquiries. Both the state government and the Central government had formed their committees to inquire into the matter. The top court had asked both the Centre and Punjab government to not move ahead with their respective inquiries into the matter.

Earlier during the hearing, the bench had said: “We are taking the PM’s security breach very seriously.” It added that it will ask the committee to submit its report to it within a short span.

The top court order came on a petition by NGO Lawyer’s Voice, which was represented by senior advocate Maninder Singh. The petitioner had emphasised on the importance of protection to the PM of the country and cited previous top court ruling that looked at the SPG Act.

Advocate General D.S. Patwalia, representing the Punjab government, complained against show-cause notices to its Chief Secretary and the DGP. He urged the top court to form an independent committee to probe the matter. “Hang me if I am guilty… but don’t condemn me unheard,” submitted Patwalia.

Solicitor General Tushar Mehta, representing the Centre, defended the show-cause notices issued by the Central government. However, the top court expressed its displeasure at Centre’s stand, questioning what is the point of asking the court to examine the matter if the Centre wanted to go ahead on its own.

previousUighur scholar could be deported from Saudi Arabia 'within days', says family

nextBattle for UP: SP Leader Sends Air Ticket for Yogi, Lock for BJP