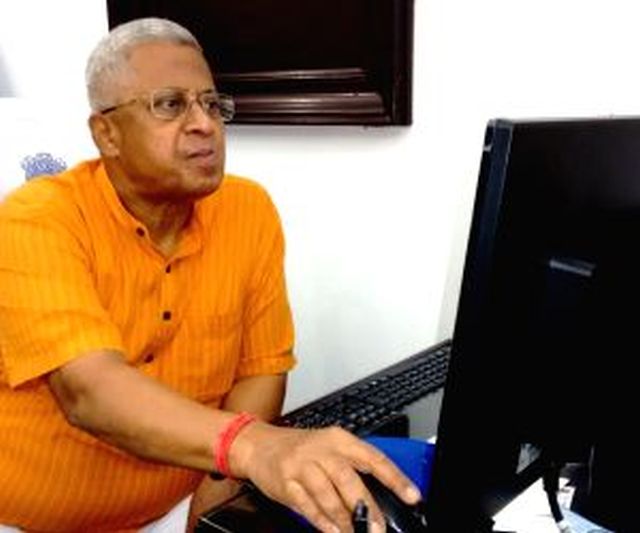 Agartala : People who flee their countries due to genuine fear of persecution are refugees while those entering another country in search of employment or economic opportunities are infiltrators, the Tripura Governor said on Tuesday.

In a series of tweets on the National Register of Citizens (NRC) draft in Assam, Tathagata Roy said: “Only those who flee their countries because of genuine fear of persecution because of religion, ethnicity, political belief are refugees. People entering another country in search of employment or economic opportunities are not refugees. They are infiltrators.”

Roy, who came here on Tuesday evening from Kolkata, also said that those howling about the exclusion of people from the Assam NRC were advised to read the definition of the word ‘refugee’ given by UNHCR.

“Any old person crossing from his country to another is not a refugee.

“As per UNHCR definition, which, for some reason, is still not formally accepted by the Indian government, Hindus, Sikhs, Christians and Buddhists fleeing Bangladesh and Pakistan are refugees.

“Muslims entering India are not refugees because they faced no persecution in their home countries,” said Roy, a former President of the Bharatiya Janata Party in West Bengal.

Over 40 lakh of the 3.29 crore applicants have been excluded from Assam’s draft NRC released on Monday, sparking concerns about their future. 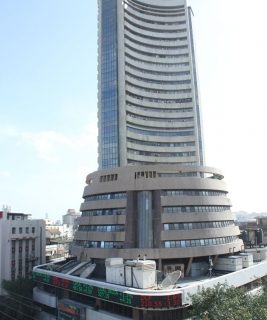 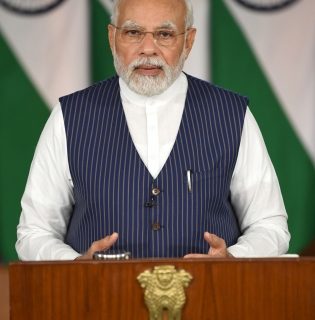 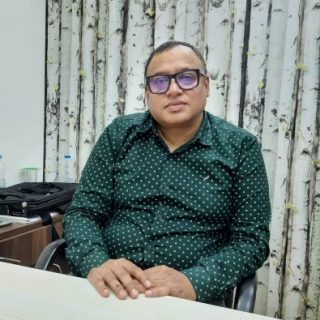