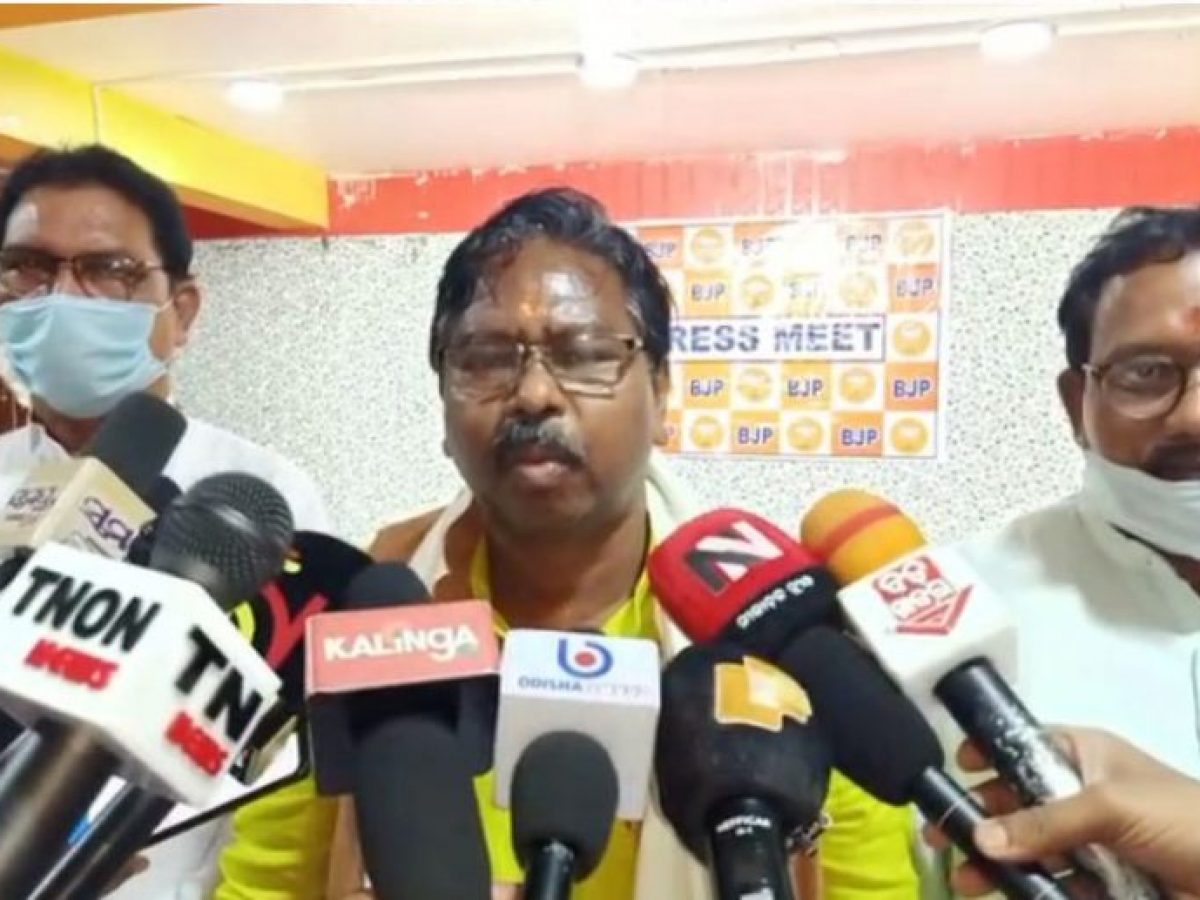 Stepping up its attack on the BJD government in Odisha over Pradhan Mantri Awas Yojana (PMAY), the BJP on Tuesday alleged that about 2 lakh eligible people have been excluded from beneficiaries’ list while names of ruling party supporters have been included through a conspiracy.

Bhubaneswar, Jan 24,2023: Stepping up its attack on the BJD government in Odisha over Pradhan Mantri Awas Yojana (PMAY), the BJP on Tuesday alleged that about 2 lakh eligible people have been excluded from beneficiaries’ list while names of ruling party supporters have been included through a conspiracy.

BJP state general secretary Prithviraj Harichandan alleged that many ineligible people have been named as PMAY beneficiary in the list published by the state government.

On the other hand, around 2 lakh eligible people are waiting to get a house under PMAY, he said, adding: “The people may not be able to get a ‘pucca’ house under the scheme as no one knows when the next allotment of houses will be sanctioned.”

Asserting that the BJP will not allow the BJD government to deprive any eligible person from getting PMAY house, he said names of all eligible people must be included in the list of beneficiaries.

Similarly, the names of people who are not eligible must be deleted, he said.

The senior BJP leader said the party will submit “Chetabani Patra” (warning letters) for the Chief Ministers at all the 314 block offices on January 25. If the state government goes ahead with inclusion of ineligible people in the list, the BJP will intensify its agitation across the state, he warned.

Reacting to this allegation, BJD leader Debi Prasad Mishra said: “The state government has adopted a robust system available to select the beneficiaries. If the BJP is claiming that 2 lakh eligible people are excluded in the list, they should publish the names of 2 lakh ineligible persons, who have been named in the list.”

The BJP should not make gross allegations to get cheap political mileage, he said.

previousWork in progress to set up coal-to-Methanol plants across country: Petroleum Minister