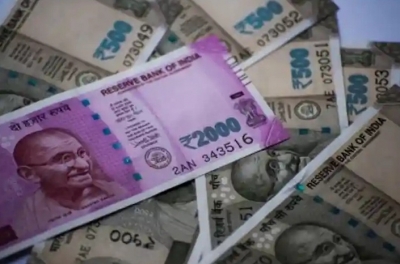 The Reserve Bank of India had introduced the Rs 2,000 note after the government announced the demonetisation move that banned old Rs 500 and Rs 1,000 currency notes on November 8, 2016.

The RBI had issued banknotes in all denominations in the Mahatma Gandhi Series – 2005 with a new exploding numbering pattern in 2015. With these visible security features, the general public can easily distinguish a counterfeit note from a genuine one.

More than 90 per cent of the counterfeit notes detected in the banking system were of low quality and none of the major security features were compromised. Details of security features of these notes are displayed on the RBI website for the general public, said the reply in the Parliament.

It also said that the RBI issues various instructions to banks on measures to safeguard against forged currency notes. The central bank regularly conducts training programmes on detection of counterfeit notes for employees/officials of banks and other organisations handling large amount of cash.

nextIndia participates in WTM 2022, London to step up recovery of inbound tourism