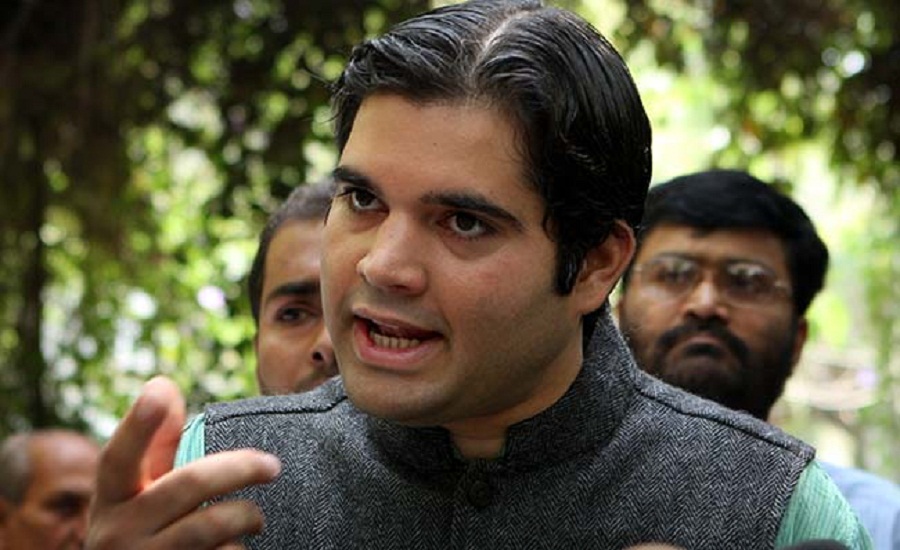 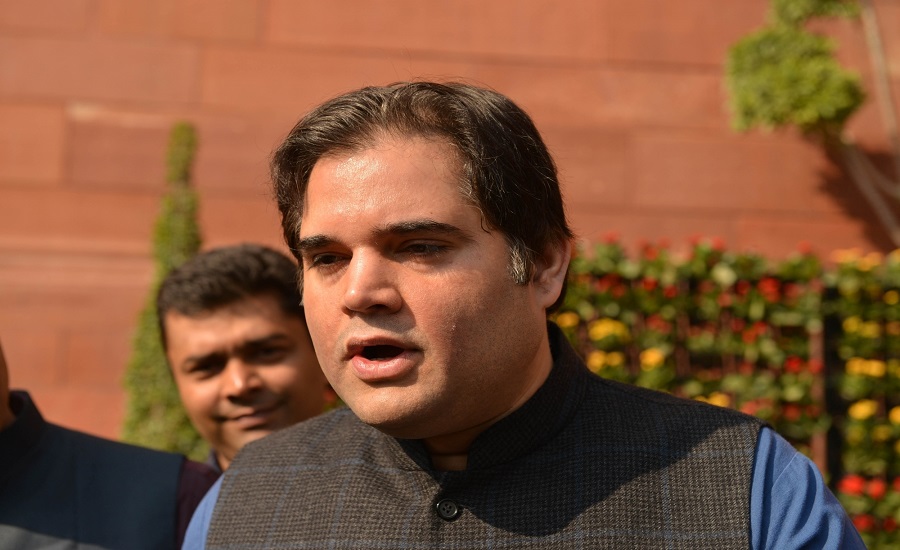 1.25 crore youths are waiting for Railway Group D exams for two years. Same is with the Army recruitment.

NEW DELHI — BJP MP Varun Gandhi on Thursday once again questioned own government on the job and paper leaks. He said that ‘first there is no government job and if there are some opportunities then paper gets leaked’. He questioned how long the youth of India have to be patient.

The BJP Lok Sabha member from Pilibhit, Varun Gandhi is regularly questioning his own party’s government on issues like the farmers’ protest, Lakhimpur Kheri incident.

“First, there is no government job, if some opportunity comes then the paper gets leaked, if you give the exam there are no results for years, then it gets canceled in some scam. 1.25 crore youths are waiting for Railway Group D exams for two years. Same is with the Army recruitment. How long should the youth of India have to be patient,” Gandhi tweeted in Hindi.

On Sunday, the UPTET 2021 had to be cancelled after the paper was leaked.

On Monday, he had tweeted, “The leak of UPTET exam paper is playing with the future of lakhs of youth. Action on the small fish of this swamp will not work, the government should take strict action against their political patron education mafia. Because most of the educational institutions are owned by politically influential people, when will action be taken against them?”

After the Lakhimpur Kheri incident, Varun Gandhi had said that an attempt was being made to turn it into a Hindu vs Sikh battle. “An attempt to turn Lakhimpur Kheri into a Hindu vs Sikh battle is being made. Not only is this an immoral and false narrative, it is dangerous to create these fault-lines and reopen wounds that have taken a generation to heal. We must not put petty political gains above national unity,” he had said.