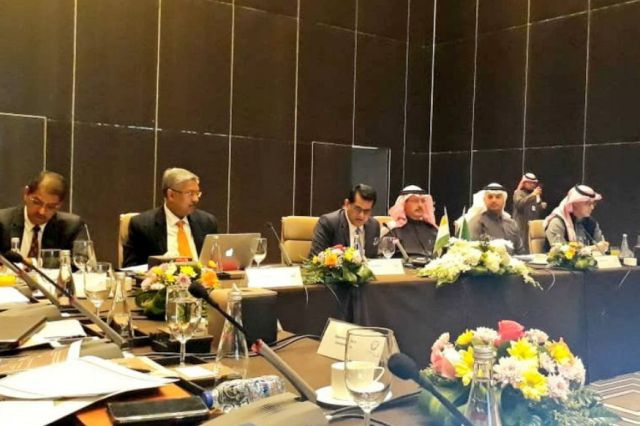 New Delhi : Invest India Grid was launched in Saudi Arabia during the visit of Niti Aayog delegation with 40 opportunities of investment, trade and business also identified during the visit.

The delegation, led by NITI Aayog CEO Amitabh Kant, comprised of leading Indian CEOs who took part in discussions with the Saudi Centre for International Strategic Partnerships (SCISP). Discussions were also held with senior representatives from 12 Saudi ministries in Riyadh during the two-day visit which concluded on Sunday.

Officials from ministries of tourism, Housing and Urban Affairs, Electronics and Information Technology and commerce took part in the deliberations.

“During the workshop, Invest India Grid was launched in Saudi Arabia. Invest India is setting up a dedicated team for facilitating Saudi investments in India. NITI Aayog and SCISP agreed to provide continuing momentum to the India-Saudi Arabia Strategic Partnership,” the release said.

previousI dream of a world without caste, discrimination: Irom Sharmila