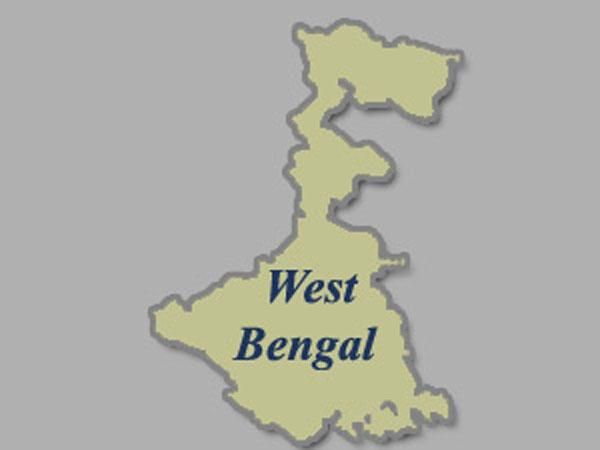 The current Nandigram fiasco has opened up a pandora’s box of deep electoral mess – soon to cascade down from this sizzling epicenter of Bengal to the other parts of India if the lacuna is not  plugged soon. Analysts say, the democracy has gotten entangled in the micro-digital circuitry – tirelessly wriggling to come out from its Luciferian trap!

Nostalgia, they say, brings smile to one’s lips. But, at times, it also saddens us. History is replete with agonizing turn of events that one shudders to recall.

Circa 1982: Mrs Indira Gandhi, at the crest of her popularity, softly nudged the  semi-transparent satin curtain of her official white Ambassador car to view the serene, tree-lined boulevard of Lutyens’ Delhi….Her eyes accidently riveted on a graffiti superimposed on impregnable red walls guarding offical bungalows, which alarmed her: “Vote hamara raj tumhara nahi chalega, nahi chalega” (You can’t take our – Dalits and subaltern class’, vote for granted). It was an Ambedkerite’s war cry against Brahminical hegemony. Kanshiram, the emerging emancipator of underprivileged dalits and poor, had snatched her imagination and she broke out into a cold sweat. The very next day she summoned a few Congress oligarchs and decided to replace the time-tested ballot boxes with ‘hacking-prone’ Electronic Voting Machines or EVMs. Thus the seed of harvesting manipulated mandates was sown of which the BJP is its current beneficiary….

HISTORY IN A NUTSHELL…..

Congress was the chief spoiler …  In 1982, Mrs Indira Gandhi ordered EVMs that replaced the more dependable, though traditional, ballot boxes…

For the first time in India’s electoral history, these digital voting machines were used in 2004 parliamentary election…The Congress won the election….then in 2009 …the Congress elected for the second term…thanks to the tampering-hacking prone EVMs…

The BJP’s Subramanian Swamy and GVL Narasimha Rao had filed petition in the SC against this in 2010…. GVL had even penned a book on the susceptibility  of these electronic devices to hackers’ prurient intent…and LK Advani and Chandrababu Naidu had mooted a nationwide yatra against the ‘manipulated mandate’….

Congress got jittery about its political  fallout and rushed two of its senior leaders to meet RSS Sarsanghchalak Balasaheb Deoras and besought him to ask Advani to abort his proposed nationwide anti-EVM awareness rallies…In leu of this favor the Congress came out with a plan, said the BJP too could comfortably form the government in 2014 through EVM tampering!!!… The wily Deoras told the  Congressmen that the saffron party would form the government twice, once in 2014 and then in 2019!!!