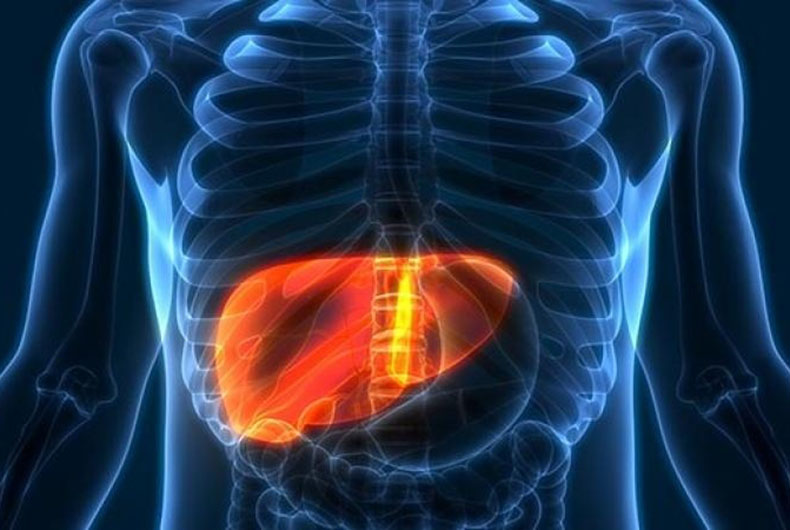 London: A dangerous and mysterious illness continues to spread among children, and so do questions over what’s causing it, including possible links to Covid-19, The Guardian reported.

More than 600 cases of hepatitis with no known cause have been identified around the globe since October 2021, and many of the cases are in previously healthy children now stricken with severe illness, The Guardian reported.

The UK has the highest number of identified cases at 197, while the US has 180, most of which have been severe enough to require hospitalisation.

Although more cases are being recognised, the cause is still a medical mystery.

“The playing field is changing on an hour-to-hour basis,” said Jason Kindrachuk, an assistant professor in medical microbiology and infectious diseases at the University of Manitoba and co-author of a new commentary on the status of these cases.

“Inch by inch, we’re starting to figure out what this problem is,” Kindrachuk said. “But I don’t think we have all those pieces of the puzzle yet to say, ‘OK, this is what we think is going on.'”

While mild liver inflammation isn’t uncommon among children, severe inflammation like this is. Normally the UK has eight to 10 liver transplants each year, but is has already passed those numbers, with 11 in only three months, The Guardian reported.

Globally, 26 patients – 15 in the US – have required liver transplants. Nearly half of the deaths – five out of 11 so far – have occurred in the US, although the nation accounts for only one-third of identified cases.

The first cases in the US were reported in Alabama, but after the CDC issued a nationwide alert, cases were found in 36 states and territories.

Several possible causes are being investigated. This could be a new virus that hasn’t yet been unidentified. Or it could be an existing virus, or existing viruses grouped together, causing new symptoms.

Another cause could be long-term effects from Sars-CoV-2. In some cases, the children with hepatitis tested positive for Covid, but in others, there was no documented history of a Covid infection, The Guardian reported.

Covid infections have been widespread in children, and many of the patients are too young to be vaccinated against Covid. The CDC estimates that 75 per cent of American children have had the virus.