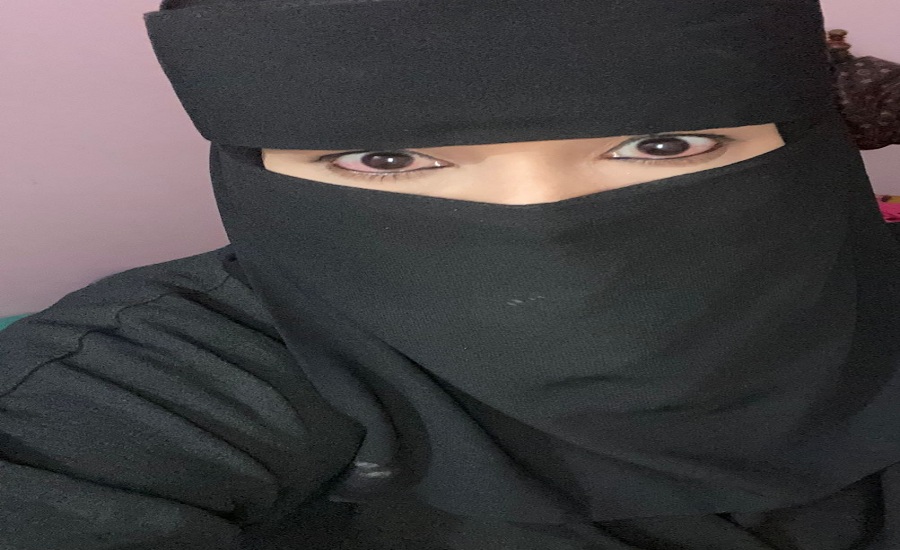 Rummana first started posting pictures of haleem, Hyderabad’s most famous dish and also a signature dish of Habeeb’s Kitchen and other pictures of kebabs, marag, cutlets, biryani, kofta, double kameetha, fruit custard and so on. she even shares these recipes through her videos on Instagram

HYDERABAD – “Choose a job you love, and you will never have to work a day in your life,” goes a quote of Confucius. This has been proved to be true in the case of Syeda Rummana, who has started ‘Habeeb’s Kitchen’, a food enterprise, in 2019.

Rummana, whose hobby is cooking learnt new and exotic dishes from her mother and often experimented on her own. However, little did she know that her hobby and creativity would one day make her an entrepreneur!

“During the lockdown with nothing much to do at home, I cooked my favourite dishes and posted them on Instagram and I was pleasantly surprised when there were lots of likes. People started asking me to share the recipe,” recounts Rummana.

Indeed, the dishes captured on the camera looked so tempting that it is impossible for a anyone to not want to savour them. With no hotels or restaurants open people had nowhere to go to entertain them during the entire period of lockdown. Since they were confined to their homes, they had ample time. These tempting shots of exotic Hyderabadi cuisine was what most wanted to feast on.

Rummana first started posting pictures of haleem, Hyderabad’s most famous dish and also a signature dish of Habeeb’s Kitchen and other pictures of kebabs, marag, cutlets, biryani, kofta, double kameetha, fruit custard and so on. she even shares these recipes through her videos on Instagram.

While some asked for the recipes, there were others who wanted to know if they could buy the dishes from her. “Then, I said to myself, why not?And that’s how Habeeb’s Kitchen began,” Rummana recalls. She named her business after her father Syed Habeeb who is also her partner in the business.

Rummana’s parents and her siblings are all into this business in different capacities. From taking orders to packing the food and handing it for delivery, everything is done by the family together. Habeeb’s kitchen, which is run from their home in Shastripuram, Hyderabad doesn’t have any employee. Rumana and her mother do all the cooking while her father and siblings help them in other chores and also take care of the orders.

“After packing the food, we deliver it through rapido, Uber or Ola”, discloses Rummana adding that her parents at some time had expressed their desire to start an eatery. And now with the lockdown and this small initiative by Rummana has helped them realise this dream.

When her friends and relatives learnt that Rummana has become a businesswoman, they all were happy for her and showered compliments on her. “I had never even thought of becoming an entrepreneur. It is beyond my imagination,” Rummana said excitedly.

Today, Habeeb’s kitchen gets individual orders as also orders for parties and other social gatherings. On an average, Rummana earns up to Rs.3,000 a day. And the month of Ramzan is when the business is at its peak.

On two occasions, customers placed orders for a party but failed to respond to calls later when it was time for delivery. “After these bitter experiences, I decided to take advance payment for the entire order placed. The people who refused to take their orders never turned up even to offer any explanation. So, we don’t really know if they were playing a prank on us, but all our effort and time spent on preparing those elaborate dishes had gone wasted,” said Rummana explaining that with each passing day they are learning the nuances of the business.

“Maybe in the future I will tie up with the food apps like Swiggy, Zomato, etc. But right now, we take the orders directly,” she added.

On the personal front, Rummana, who had to drop out of college during her Intermediate 2nd year has now taken up her studies and will be appearing for the exams this April. After the exams, she says,‘Marriage is on the cards’.

25-year-old Rummana, however, rather than giving up the business after marriage, she is planning to start another branch from her marital home, “So, this way we will have two branches, Insha Allah, of Habeeb’s kitchen,” she said.

Rummana shared that her all-time favourite dishes are ‘shami kebab’ and ‘shikampuri kebab’.

Those in Hyderabad interested in ordering food from Habeeb’s Kitchen can reach out at 9030618004 or @habeebskitchen_sale90.

nextCollateral Damage of Sanctions: Russia to Switch Gas Invoicing to Roubles for Europe