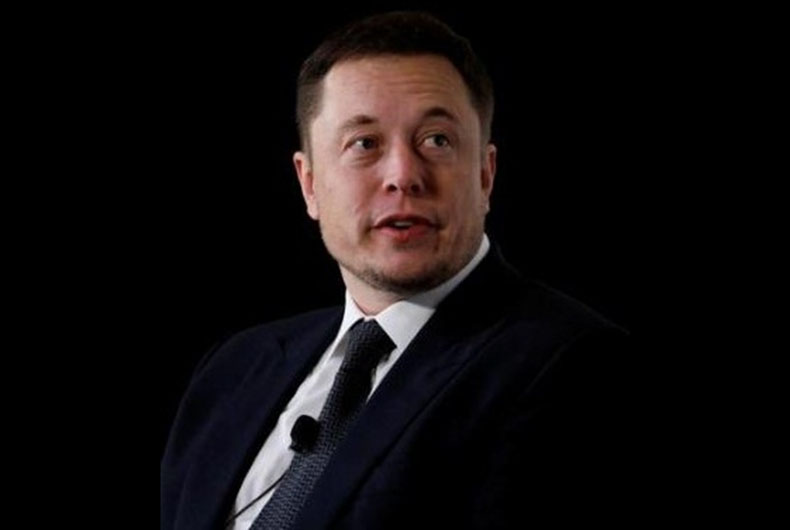 Tesla CEO Elon Musk has reportedly proposed again to buy Twitter at $54.20 a share, the same price he originally proposed in April this year before terminating the $44 billion takeover deal.

San Francisco, Oct 4,2022:  Tesla CEO Elon Musk has reportedly proposed again to buy Twitter at $54.20 a share, the same price he originally proposed in April this year before terminating the $44 billion takeover deal.

According to Bloomberg, Musk has sent Twitter a letter offering to buy the micro-blogging platform at the originally proposed price.

The move, if true, has created confusion in the minds of millions as the Musk-Twitter legal battle is set to begin in a US court from October 17.

Trading of Twitter shares was briefly halted, reports The Verge.

The new report came at a time when a new treasure trove of texts exchanged between Musk and Twitter executives like CEO Parag Agrawal and Jack Dorsey was leaked in the public domain.

The vote came as Musk’s lead team is in a court battle to get out of the deal.

Twitter confirmed that a preliminary count shows it has enough votes to approve the deal.

The approval meant that Musk and Twitter will proceed to an October trial in the Delaware Court of Chancery.

The world’s richest man also texted Oracle Chairman and CTO Larry Ellison all night before he decided to terminate the $44 billion Twitter takeover deal in May, the media has reported, citing a court filing.

next4 PIO teens win top US prize for young heroes