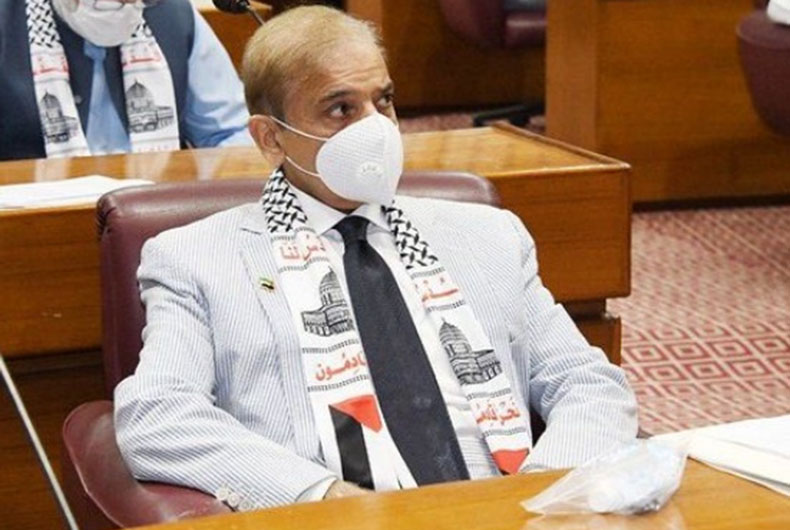 Rizwan went on a long leave just before the formation of the coalition government led by the Pakistan Muslim League-Nawaz (PML-N) and was later transferred from the office of FIA Lahore last month, reports Dawn news.

His name was also placed on the no-fly list.

According to a family member, Rizwan, 47, suffered a cardiac arrest in the early hours on Monday and he was shifted to a hospital where he was pronounced dead.

Rizwan belonged to the police service and had the rank of DIG.

The FIA investigators under Rizwan had detected Rs110 billion earning by the sugar mafia during the PTI rule through ‘speculative pricing’. Further action in the sugar scam was halted due to political reasons.

In the money laundering probe, the investigation team under Rizwan had detected 28 benami accounts of the Shehbaz family through which money laundering of over 14 billion PKR was committed during 2008-18.

The money received from the accounts of low-wage employees by Shehbaz was transferred outside Pakistan via hundi/hawala networks, ultimately destined for beneficial use of his family members, according to the FIA, Dawn reported.

Former Prime Minister Imran Khan expressed his condolences over the death of Rizwan.

“Saddened to learn of the passing of Dr Rizwan one of the most upright & courageous officers who withstood pressure while investigation & preparing the Rs 16 bn money laundering case against Crime Minister SS. My condolences & prayers go to his family,” he said in a tweet.

previousFamilies of bride and groom clash over ‘sherwani’ in MP