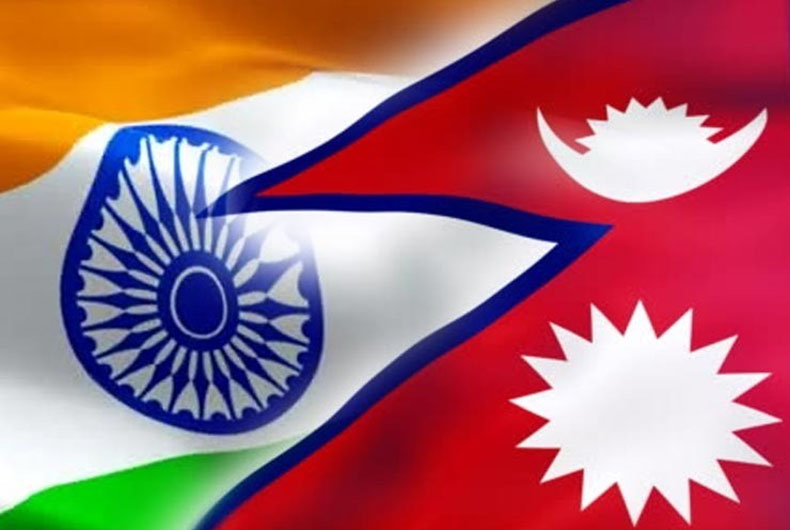 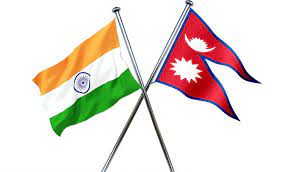 Kathmandu: A fresh diplomatic spat has brewed between Nepal and India after Indian Prime Minister Narendra Modis recent announcement to expand the road across the Lipulekh area which Nepal claims as its own.

Addressing an election rally organised by the Bharatiya Janata Party (BJP) at Haldwani in Uttarakhand on December 30, Modi had announced that his government is further widening the road built in the Nepali territory of Lipulekh.

Nepal has already protested the Indian government’s ongoing construction of roads in Lipulekh and Kalapani areas. Nepal had protested on May 8, 2020, when Indian Defence Minister Rajnath Singh had virtually inaugurated the newly-constructed road in Lipulekh.

Following strong protests and criticisms within Nepal over the expansion of roads by India, the government of Nepal had issued new maps covering the areas including Lipulekh, Limpiyadhura and Kalapani.

Immediately after that, Nepal tried to hold bilateral talks to amicably resolve the issue of the territory ‘encroached’ by India, but New Delhi did not show any interest in it. Until now, there has been no formal discussion on the topic.

Nepal and India have been indulging in boundary row after India unveiled its new political map in November, 2019. Nepal protested India’s decision to incorporate the disputed areas in its territory. In response, the then K.P. Sharma Oli government in Nepal unveiled a new political map in May 2029 incorporating Lipulekh, Kalapani and Limpiyadhura.

Though both sides have vowed to settle the boundary dispute through diplomatic and political talks and channels, no concrete bilateral negotiations have taken place yet.

Modi, in his speech, had said that the road has been widened to Lipulekh and work is underway to widen the road towards the religious tourist site, Kailash Mansarovar.

In this connection, the main opposition Nepal Communist Party-UML has taken exception to the announcement made by Modi on Lipulekh.

Issuing a statement on Tuesday, chief of the party’s foreign affairs wing, Rajan Bhattarai, called for ending such activities that violate sovereignty, territorial integrity and self-respect of Nepal.

Bhattarai said that several questions have been raised as the government is silent on such serious issues related to nationalism.

The party has also urged the government to promptly start dialogue with its Indian counterpart on the issue, ask India to stop all kinds of ‘bullying’ and take fruitful initiative to establish practical ownership of Nepal over the ‘encroached’ territories.

The ruling CPN (Unified Socialist) also issued a statement on Monday and took exception to the road expansion by India in the ‘encroached’ Nepali territory of Lipulekh and condemned the recent statement of Narendra Modi.

Despite calls from different quarters, the Ministry of Foreign Affairs in Nepal has not made any comment on the issue yet.