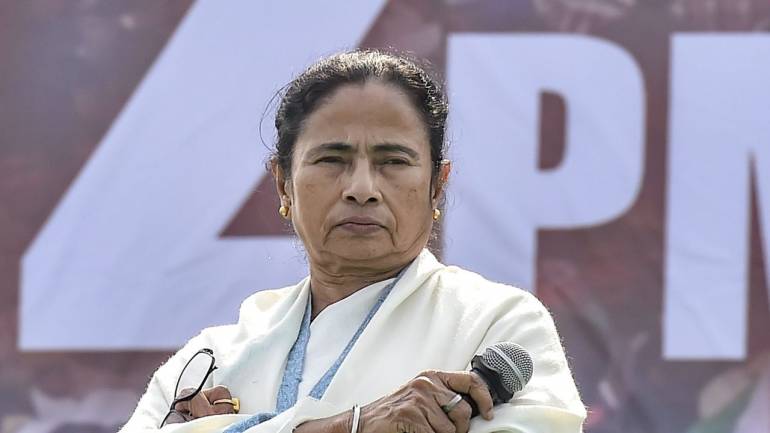 West Bengal Chief Minister Mamata Banerjee on Sunday slammed Prime Minister Narendra Modi for coming to north Bengal only ahead of the elections, and skipping the region when the hills were turbulent.”Babus of Delhi set fire in the hills and we defused it. You (Modi) had not come to Darjeeling during the days of unrest.

Where were the BJP leaders when there were disturbances in the hills,” Banerjee asked while addressing a rally here, hours after Modi spoke at an election meeting in Cooch Behar.”Now you are coming and seeking votes ahead of the elections. Are you not ashamed? Where were you in the period of unrest? Had you inquired during the days of turbulence in Darjeeling or during the floods in Jalpaiguri, Alipurduar and Cooch Behar,” Banerjee asked, as she again referred to Modi as the “expiry Prime Minister”.

For the major part of 2017, the hills in Darjeeling, Kurseong and Kalimpong witnessed violence and political turmoil over the revived demand for a separate state of Gorkhaland to be curved out of the northern West Bengal hills. The entire region came to a standstill for 104 days following the longest ever shutdown called by the pro-Gorkhaland outfits.Banerjee also asked why the people of Bengal would vote for the Bharatiya Janata Party (BJP), as “Modi has done nothing for Bengal” and “has not even cleared the proposal for changing the name of the state to Bangla”.

She attacked the BJP for nominating “tainted” candidates such as John Barla from Alipurduar, whom she accused of indulging in “violence and efforts to create division between hills and plains”.Banerjee also alleged that the saffron party was offering cash to the youth and the people so that they come and join its meetings and rallies.”They are threatening people and fighting the elections with money power,” she said.

previousAjit Singh hits out at BJP, calls it 'anti-farmer'