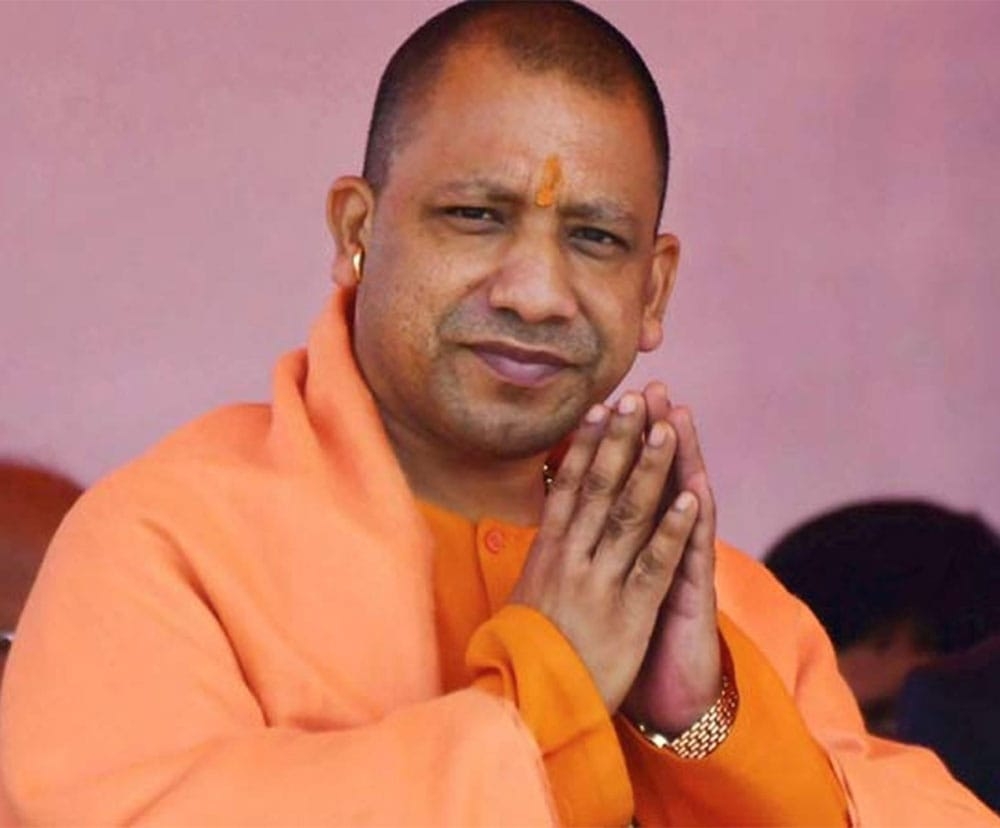 Foreign jaunts have been a strict taboo for ministers in the Yogi Adityanath government till now.

Lucknow, July 21, 2022:  Foreign jaunts have been a strict taboo for ministers in the Yogi Adityanath government till now.

But with the global investors’ summit being held in January next year, the chief minister has decided to send ‘Group of Ministers’ (GoM) on foreign tours.

These tours by ministers would be aimed at globally marketing Uttar Pradesh as an investment hub, ahead of the proposed Global Investors’ Summit (GIS) in January 2023.

According to a government spokesman, “Between September and November, roadshows are likely to be held in the UK, the US, Canada, UAE, Sweden, Singapore, The Netherlands, Israel, Japan, France, Germany, South Korea, Mauritius, Russia and Australia.”

As part of the marketing strategy, the ministers would be holding roadshows, hold talks about the “investment-friendly environment” and invite global industry leaders for investment.

The GoM will also meet people of UP origin residing abroad and talk about the state’s transformation.

As of now, a cabinet minister’s team might have two ministers of state with independent charge and a minister of state.

Singapore has reportedly proposed to be the first country partner for the GlS. The Netherlands, Japan, Slovakia, Finland, Czech Republic, Mauritius, Thailand, Nepal and Belgium have been the state’s country partners in the Lucknow’s 2018 investors’ summit.

nextQatar, Pakistan, Iran, Indonesia among those who summoned Indian envoys over remarks on Prophet: Govt