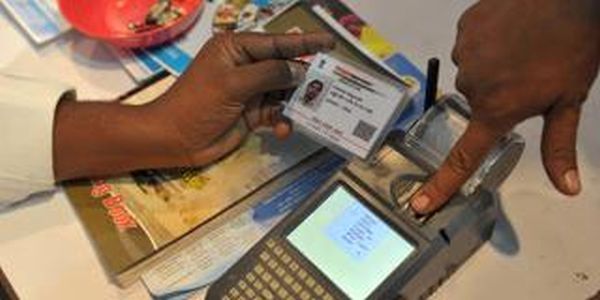 New Delhi : A survey participated in by 20,000 people has revealed that a majority of them were not comfortable linking their Aadhaar numbers with ecommerce sites and mobile wallets.

When asked if they would be comfortable in linking their Aadhaar number with their payment wallet accounts, 49 per cent said no, 33 per cent said yes, while 18 per cent were neutral.

The next question asked consumers if they have been approached to link their Aadhaar with their credit card, insurance policy or mutual fund account.

Citizens have expressed strong concerns about their Aadhaar data being leaked or hacked as a result of linking their Aadhaar with private operators, LocalCircles said in a statement.

A related poll asked citizens if there should be a financial penalty for banks, telecom providers or any other organizations that compromise their Aadhaar, bank or call transaction details, to which 94 per cent replied in an affirmative.

They said that in case of data leakage, the respective bank or telecom operator should be severely penalised to ensure that they keep the data security measure to the optimum levels.